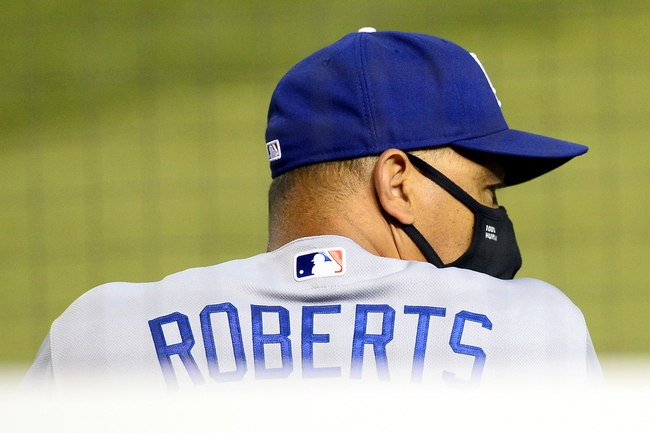 Where to Watch: SNLA, FSAZ Stream the MLB Game of the Day all season on ESPN+. Sign up now!

Dustin May has allowed 11 runs and 25 hits in his last 33 innings while Madison Bumgarner has allowed 15 earned runs and 15 hits in his last 10.1 innings. Bumgarner has been awful this season to say the least, and he's pitching for a Diamondbacks squad that just doesn't have the offensive firepower to back him up. For me there's really only one way to go here, and that's siding with the Dodgers and the RL.

Get Premium Picks Start Winning Now »
The pick in this article is the opinion of the writer, not a PickDawgz site consensus.
Previous Pick
San Francisco Giants at San Diego Padres - 9/10/20 MLB Picks and Prediction
Next Pick
KT Wiz Suwon vs. NC Dinos- 9/11/20 KBO Baseball Pick and Prediction 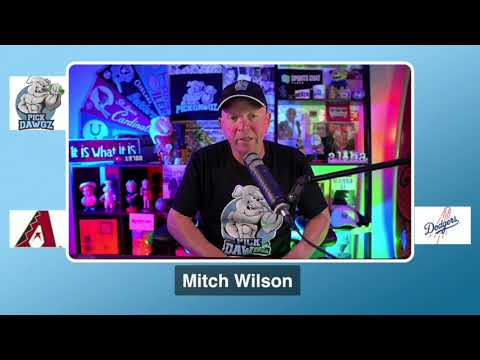