KT Wiz Suwon and the NC Dinos face off in KBO baseball action on Thursday morning in the United States.

The NC Dinos are the best team in the KBO but they have had some more struggles as of late. NC Dinos currently sit with 58 wins, 38 losses, and three draws but coming into this game they have lost three of their last five games..In the first game of this series the offense finally got back on the right track but in the last game they gave up seven runs and that led to the loss.Sung-Bum Na has been the best player for the NC Dinos and he has hit 27 home runs and driving in 86 RBI’s. Seven different players have hit ten home runs this season.

MIn-soo Kim will get the start for KT Wiz Suwon and coming into this game he sits with a 2-6 record and an ERA of 6.04.

Young-gyu Kim will get the start for the NC Dinos and coming into this game he sits with an 0-1 record and an ERA of 6.61.

The weather in this game is expected to be overcast with a slight wind blowing in from right field.

These are two pitchers who haven’t been great this season and that will continue in this game. Look for a high scoring game that is going to go well over the total. 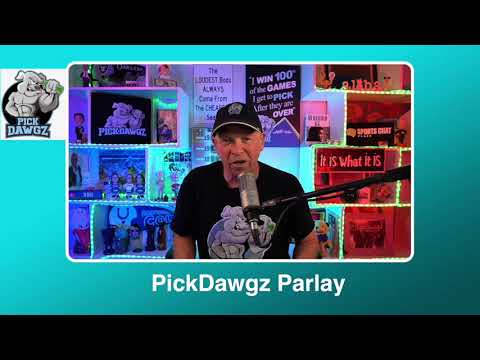