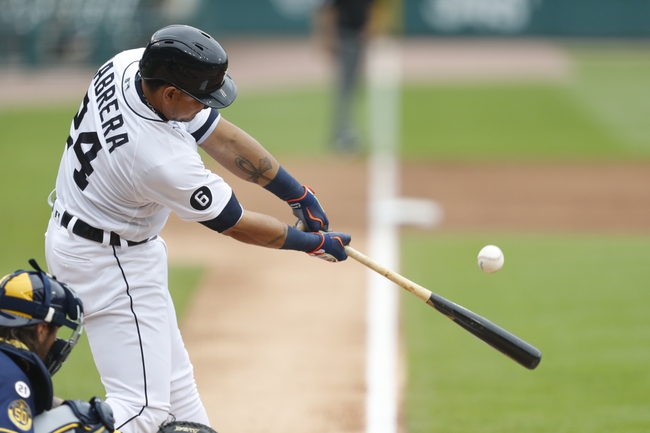 The Detroit Tigers face the St. Louis Cardinals on Thursday, September 10th at Busch Stadium for game one of a doubleheader.

The Detroit Tigers will try to erase from their brains the game that they participated in on September 9th. The Milwaukee Brewers absolutely destroyed the Tigers by the final score of 19-0 on Wednesday at Comerica Park. The Tigers had two hits in the blowout loss, and they will look to bounce back in this doubleheader against yet another tough NL Central ballclub. The Tigers go into this doubleheader with a 19-22 record on the year, which has them in third place in the AL Central.

The Detroit Tigers are set to bring left-hander Tarik Skubal to the mound to face the Cardinals in game one of the doubleheader. Skubal is 1-1 with a 4.70 ERA through his first 15.1 innings of the season with the Tigers. Skubal pitched well in his last start against the Twins, as he tossed 6.0 one-run innings while striking out six batters.

The St. Louis Cardinals will bring right-hander John Flaherty to the bump for game for one of the doubleheader. Flaherty is 2-1 with a 2.95 ERA through his first 21.1 innings of the season with the Cardinals. Flaherty is allowed three earned runs through 2.2 innings in his most recent outing.

Get Premium Picks Start Winning Now »
The pick in this article is the opinion of the writer, not a PickDawgz site consensus.
Previous Pick
KT Wiz Suwon vs. NC Dinos- 9/10/20 KBO Baseball Pick and Prediction
Next Pick
Houston Astros at Oakland Athletics - 9/10/20 MLB Picks and Prediction 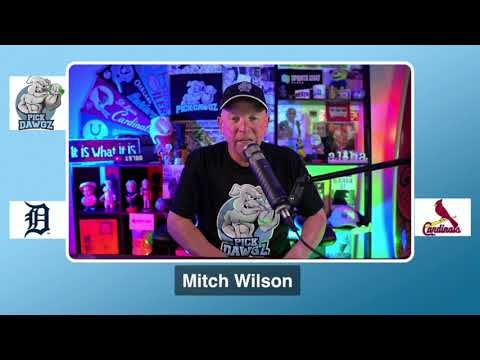