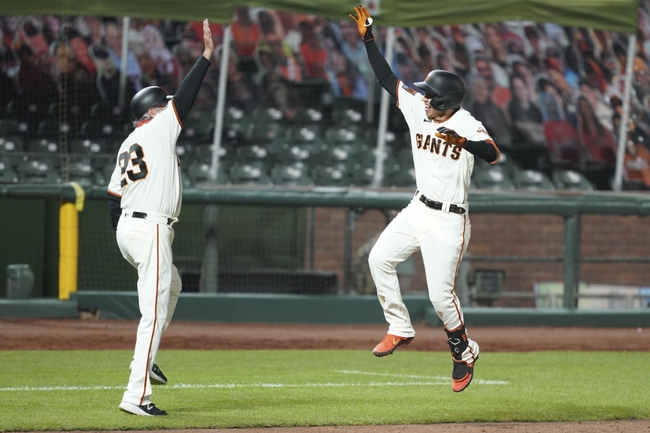 Where to Watch: NSBA, RTNW Stream the MLB Game of the Day all season on ESPN+. Sign up now!

The Seattle Mariners look for a win after winning six of their last seven games. The Mariners have scored 17 runs in their last three games and four or more runs in five straight games. The Mariners have won five of their last six games when scoring four or more runs. Kyle Lewis leads the Mariners with 47 hits and 23 RBI while Kyle Seager and J.P. Crawford have combined for 75 hits and 46 RBI. Nick Margevicius gets the ball, and he is 1-2 with a 3.86 ERA and 23 strikeouts this season. Margevicius is 1-1 with a 1.64 ERA and 11 strikeouts in his career against the Giants.

The San Francisco Giants look to build on their four-game winning streak. The Giants have scored 14 runs in their last three games and four or more runs in 10 straight games. The Giants have won seven of their last nine games when scoring four or more runs. Donovan Solano leads the Giants with 48 hits and 27 RBI while Mike Yastrzemski and Wilmer Flores have combined for 88 hits and 49 RBI. Tyler Anderson gets the ball, and he is 1-3 with a 5.18 ERA and 26 strikeouts this season. Anderson is 0-1 with a 6.55 ERA and nine strikeouts in his career against the Mariners.

I'll lay the cheap price with the home team.

Get Premium Picks Start Winning Now »
The pick in this article is the opinion of the writer, not a PickDawgz site consensus.
Previous Pick
Los Angeles Dodgers at Arizona Diamondbacks - 9/9/20 MLB Picks and Prediction
Next Pick
KT Wiz Suwon vs. NC Dinos- 9/10/20 KBO Baseball Pick and Prediction 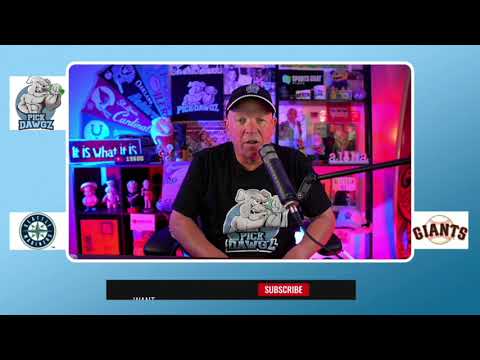