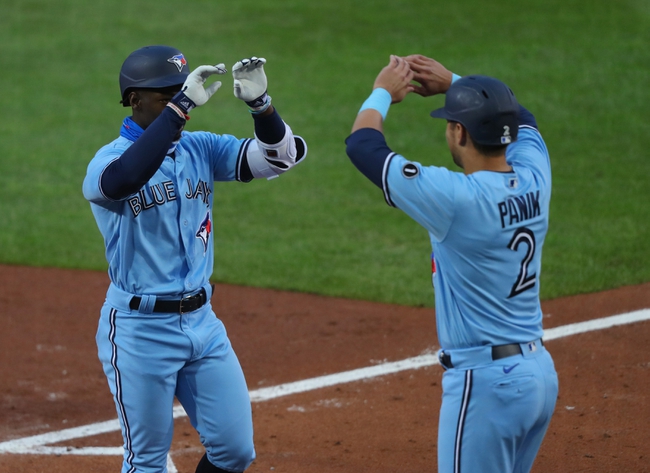 Where to Watch: Yes Network Stream the MLB Game of the Day all season on ESPN+. Sign up now!

The New York Yankees and Toronto Blue Jays face off on Wednesday in Buffalo New York in an American League East showdown. The Blue Jays have won each of the first two games of this series.

The New York Yankees are dealing with injuries, but that isn’t enough of an excuse for this team, they need to get better. The Yankees have dropped all the way back to .500 and for the most part their offense has really struggled. In three of the last four games the Yankees have only scored one run. The only other game the Naynkees were able to score seven runs, but they gave up 12 runs.

On the other side of this matchup is the Toronto Blue Jays who are without Teoscar Hernandez and Bo Bichette but they have continued to win games. There is some thought that Bichetter could play in this game, but that shouldn’t be counted on. Coming into this game the Blue Jays have won three games in a row and in two of the games the offense has been elite. The most impressive part of this team is how balanced of attack they use on offense.

Deiva Garcia will get the start for the Yankees and he has been decent this year. Garcia currently sits with an 0-1 record and an ERA of 3.38. He has pitched 10.2 innings so far this year and the Yankees need him to be good.

On the mound for the Blue Jays will be Tanner Roark who comes into this game with a 2-1 record and an ERA of 5.74. Roark has gotten good run support his year, but the Blue Jays need him to play better.

Roark has struggled, but there is no chance I am betting the Yankees right now. Look for the Blue Jays to give Roark run support, like they have done most of the season and that will be the difference as they come away with a victory. 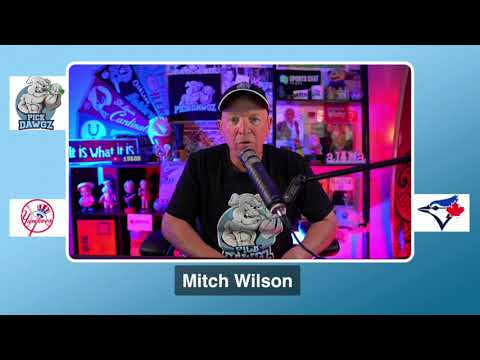