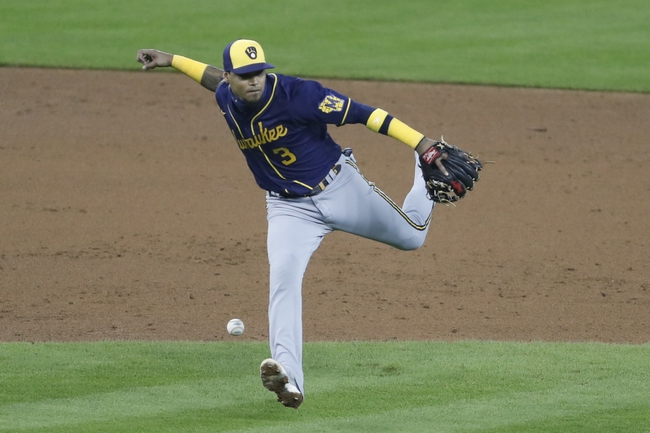 The MIlwaukee Brewers and Detroit Tigers face off on Wednesday in an interleague showdown at Comerica Park. These two teams have faced three times so far this year with the Tigers winning two of the games.

Who would have thought the Tigers would be having this much access right now. This is a Tigers team that is currently in the playoff race and in the first game of this series the offense was good putting up eight runs. The best offensive player on Tigers on Tuesday was Jeimer Candelario who had two hits, scored two runs, and drove in four. In this game the Tigers need the offense to be good, because Matthew Boyd is going to need run support.

On the mound for the Brewers will be Corbin Burnes who comes into this game with a 2-0 record and a low ERA of 2.35.

On the mound for the Tigers will be Matthew Boyd who comes into this game with a 1-5 record and an ERA of 6.64.

Boyd has struggled and there is no reason to believe it’s going to be any different in this game. Look for the Brewers to run up the score in this game and that will lead to them winning this game on the run line. In terms of the total it's a lean to the over.

Get Premium Picks Start Winning Now »
The pick in this article is the opinion of the writer, not a PickDawgz site consensus.
Previous Pick
Hanwha Eagles vs. Samsung Lions Game Two - 9/9/20 KBO Baseball Pick and Prediction
Next Pick
Kansas City Royals at Cleveland Indians - 9/9/20 MLB Picks and Prediction 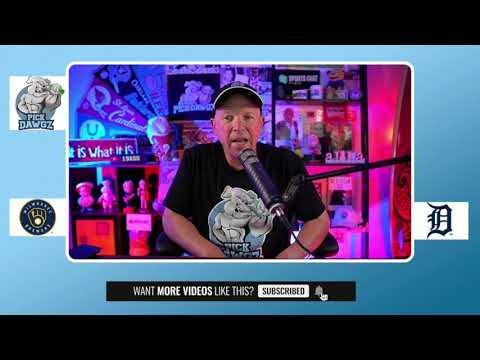