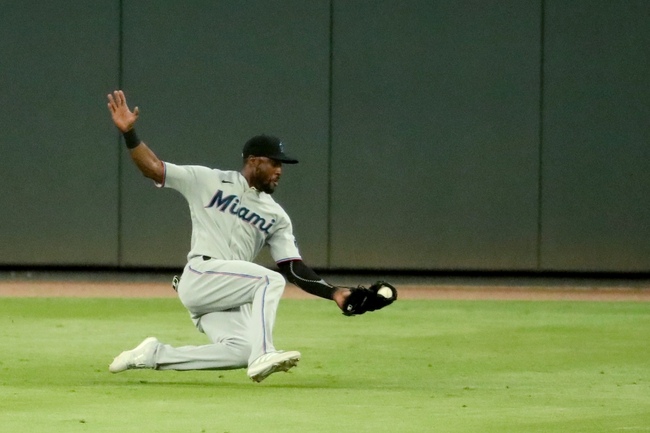 The Miami Marlins face the Atlanta Braves on Wednesday, September 9th at Truist Park for game three of a three-game series.

The Miami Marlins took down the Atlanta Braves by the final score of 8-0 on Tuesday night in game two of this series. The Marlins' prospect starter, Sixto Sanchez, was lights out in that game. Sanchez tossed 6.0 scoreless innings while striking out six batters. The Marlins started the game by hitting three home runs, one in the second, one in the third, and another in the fourth. Marlins pitchers combined allowed only four hits and two walks while striking out 10 batters. The Braves were no match for the fish on Tuesday, as the series is now tied at one game apiece and the season series is in favor of Miami 3-2. The Marlins are 19-18 on the year, while the Braves are a modest 24-18 and remain in first place in the NL East. No one thought the Marlins would be over .500 past the halfway mark of the season, but they are just that heading into game number 38 for them.

The Miami Marlins are set to bring right-hander Pablo Lopez to the mound to face the Braves. Lopez is 3-3 with a 3.05 ERA through his first 38.1 innings of the season with the Marlins. Lopez is coming off his worst start of the season against the Rays, as he allowed five earned runs through 4.0 innings on September 4th.

The Atlanta Braves will send left-hander Tommy Milone to the bump for Wednesday's game. Milone is 1-4 with a 5.30 ERA through his first 35.2 innings of the season with the Orioles and Braves. Milone was a lot sharper in his second start as a Brave than he was in his Atlanta debut. Milone allowed only one earned run through 4.0 innings in his last outing against the Washington Nationals. Thus far with the Braves, Milone has an 11.37 ERA.

I am going to take the Miami Marlins to earn the series win on Wednesday. Lopez was roughed up in his last start, but I think he can bounce back at Truist. I have no faith in Tommy Milone until I see some kind of sign of improvement to his game. At plus money, Miami is the far better play. 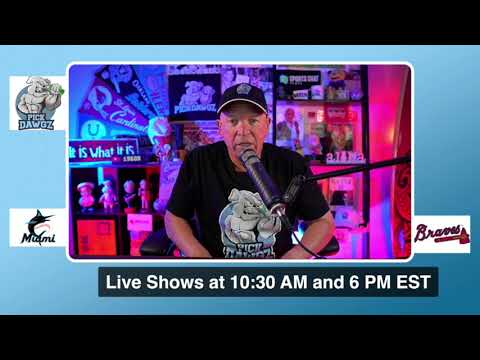