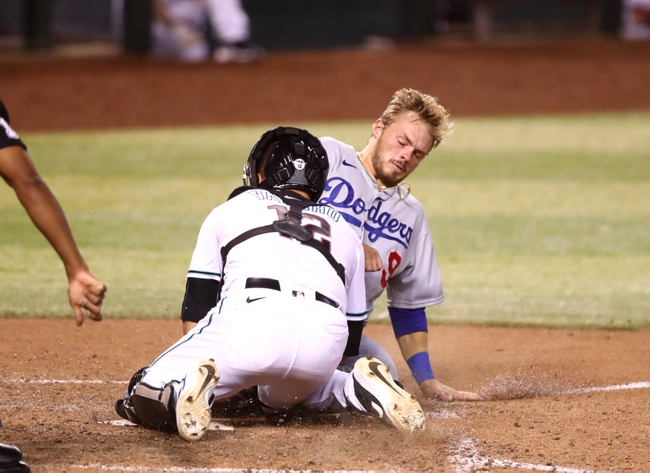 Where to Watch: SNLA, FSAZ Stream the MLB Game of the Day all season on ESPN+. Sign up now!

Clayton Kershaw has allowed six runs and 20 hits in his last 36 innings, and he's allowing a .181 batting average with 50 strikeouts in 158 at bats against current Diamondbacks hitters. Outside of last nights extra inning game, the Arizona Diamondbacks have had major issues scoring runs over the last two weeks and it's why they've lost nine of their last 10 games. Those scoring issues shouldn't change against Kershaw. Give me the Dodgers and the RL, and I'd even look to lay an extra run or two if possible to shave down this ML as much as possible. 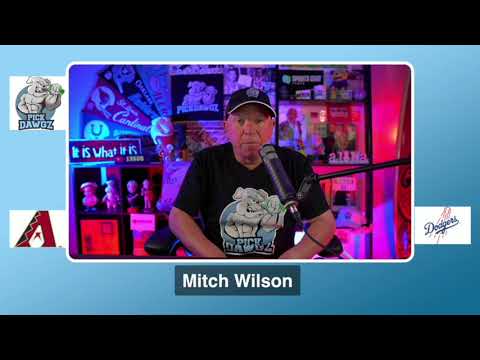