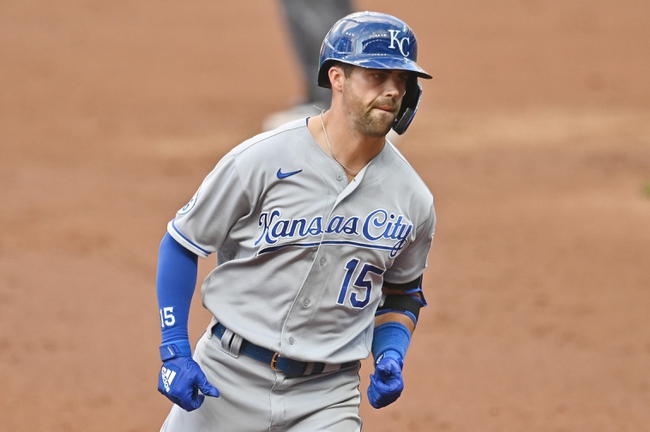 The Kansas City Royals and Cleveland Indians face off on Wednesday at Progressive Field in an American League Central showdown. On Tuesday it was the Royals who got the best of the Indians coming away with an 8-6 victory.

The Royals have had their fair share of struggles this season, but this is a squad that is competitive against the best teams and can’t ever be taken for granted. Before their win on Tuesday they had lost seven games in a row and the offense was a big reason for the struggles. On Tuesday Whit Merrifield was the star of the show driving in three RBI’s. If they struggle to score in this game, they

On the other side of this matchup is the Indians who had won three games in a row before losing their game on Tuesday. Even though they have had success, Jose Ramirez has been the best player for the Indians this season hitting five home runs and driving in 26 RBI’s. Franmil Reyes has also found success hitting eight home runs and driving in 25 RBI’s.

Danny Duffy will get the start for the Royals and coming into this game he sits with a 2-3 record and an ERA of 4.83.

There were a lot of runs scored on Tuesday but look for a real pitchers duel in this game. This total is way too high and it’s going to stay well under the posted total. In terms of the side it's a lean to the Royals but that is just based on the value they are offering. 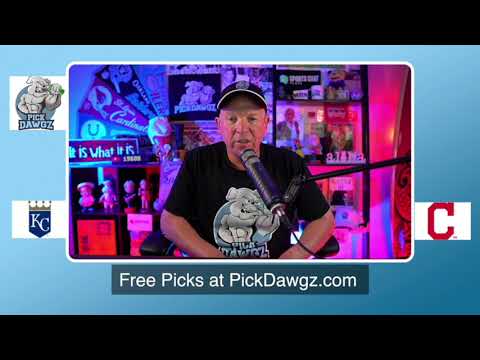