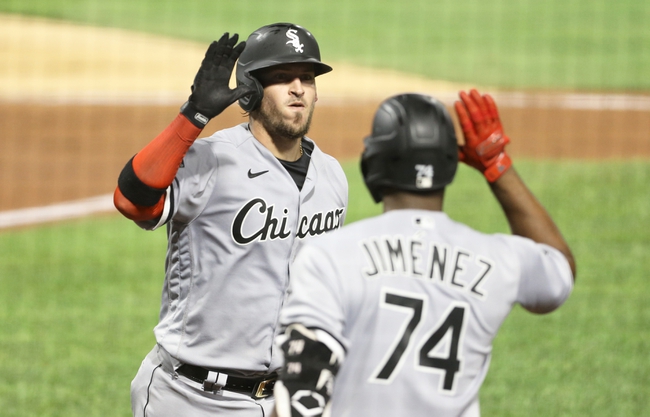 The Chicago White Sox and Pittsburgh Pirates face off in an Wednesday in an interleague showdown at PNC Park.On Tuesday, it was the Pirates who were able to get the best of the White Sox winning 5-4.

The White Sox have played some really good baseball so far this season and before their loss on Tuesday they had four games in a row. During the four game winning streak they scored 31 runs total, but on Tuesday they could only manage four runs and that led to the loss. The best offensive player all season has been Jose Abreu and he has hit 13 home runs and driven in 40 RBI’s. In this game the offense needs to get going again.

On the other side of this matchup is the Pirates who have really struggled all season and a big reason is because of their offense. In the previous four games the Pirates had only scored 11 runs total. Even though they were able to win on Tuesday, the offense still didn’t look great.Erik Gonzalez has been the best Pirates player all season. With the way the Pirates offense is, when they find success, it usually has to be because they get a good pitching performance.

Dane Dunning will get the start for the White Sox and in 14 innings so far this season he sits with an ERA of 3.86.

JT Brubaker will get the start for the Pittsburgh Pirates and coming into this game he sits with a 1-0 record and an ERA of 3.96.

These are two pitchers who have been good, and the Pirates offense has been an issue all season. Look for both teams to struggle to score and this game is going to stay well under the total. In terms of the side it's a lean at best to the Pirates. 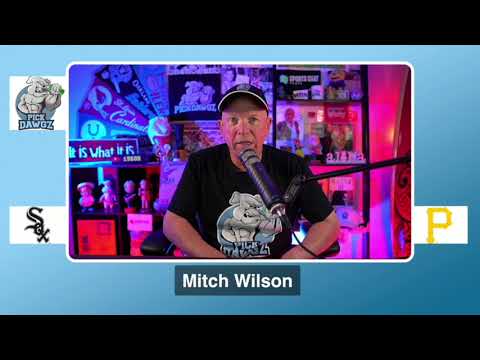