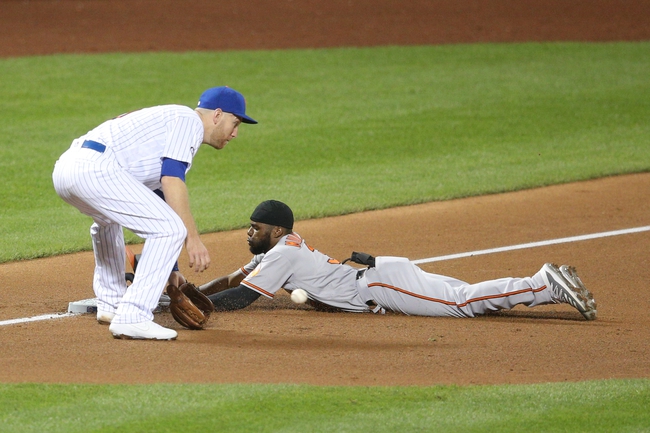 The Baltimore Orioles face the New York Mets on Wednesday, September 9th at Citi Field for game two of a two-game series.

The Baltimore Orioles defeated the New York Mets by the final score of 11-2 on Tuesday night in game one of the series. The Orioles were able to hit Michael Wacha and Robert Gsellman hard in the game, scoring ten earned runs against the two pitchers. The Orioles hit four home runs in the game, and the team is now only one game under .500 at 20-21. The Orioles are only a 0.5 game behind the New York Yankees in the American League standings, and the Yankees are currently the #8 seed in the playoff picture. The Mets dropped to 19-24 on the year with the loss, as they are currently in fourth place in the NL East standings. The Mets really need to avoid the two-game sweep at home if they want any chance of postseason baseball this season.

The Baltimore Orioles will bring right-hander Tom Eshelman to the mound to face the Mets. Eshelman is 3-0 with a 3.91 ERA through his first 23.0 innings of the season with the Orioles. Eshelman allowed two earned runs through 2.1 innings in his last start against the Yankees on September 4th.

The New York Mets are set to send right-hander Rick Porcello to the bump for Wednesday's game. Porcello is 1-4 with a 5.54 ERA through his first 39.0 innings of the season with the Mets. Porcello allowed two earned runs on three hits through 6.0 innings against the Phillies in his most recent outing. Porcello has not been sharp all season long, but this game will be the most important start of the season for him and the Mets.

The line has not yet been released for this game, so be sure to check back soon for updates regarding the odds. I am going to take the over in this game, as I am not confident in either of these starters. Both teams need this game, and I think both teams are going to put a lot of runs on the board. 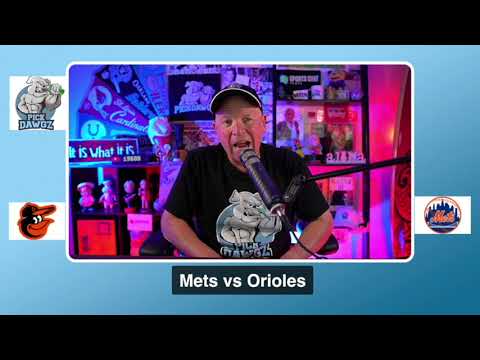