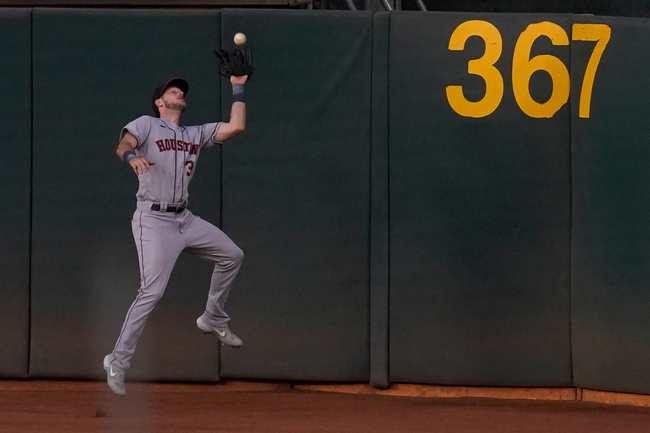 The Oakland Athletics face the Houston Astros on Tuesday, September 8th at Oakland Coliseum for game one of a doubleheader.

The Astros and Athletics will meet in one of three doubleheaders taking place in the MLB on Tuesday. The Astros will be the official home team in this first game, but the game will be played in Oakland. The Oakland A's defeated the Houston Astros by the final score of 6-0 in game one of this series on Monday night. Chris Bassitt pitched 7.0 shutout innings in the win for Oakland, as earned his 3rd victory of the season. Oakland had a pretty even and well-distributed offensive night on Monday, scoring six runs on eight hits. The Athletics are now 24-14 on the year as they remain in first place in the AL West. The Astros have now lost five straight games, as the team is only one game above .500 at 21-20. The Astros are currently 4.5 games behind the Athletics in the AL West divisional standings.

The Oakland Athletics are projected to bring right-hander Frankie Montas to the mound to face the Astros in game one of the doubleheader. Montas is 2-3 with a 6.06 ERA through his first 32.2 innings of the season with the Athletics. Montas allowed five earned runs through 3.1 innings in his last start against the Astros.

The Houston Astros will send right-hander Zack Greinke to the bump for game one of the doubleheader. Greinke is 3-0 with a 2.91 ERA through his first 46.1 innings of the season with Astros. Grienke allowed three earned runs through 6.0 innings against the Rangers in his most recent outing. Greinke has allowed exactly three earned runs in all of his last three starts.

For game one of this doubleheader, I am going to take the Houston Astros on the money line. I expect Greinke to pitch better than he has recently, as his team could really use a strong performance from him in game one. The Astros have played such a grueling schedule as of late, but I will look for them to put an end to their five-game losing streak in game one on Tuesday. 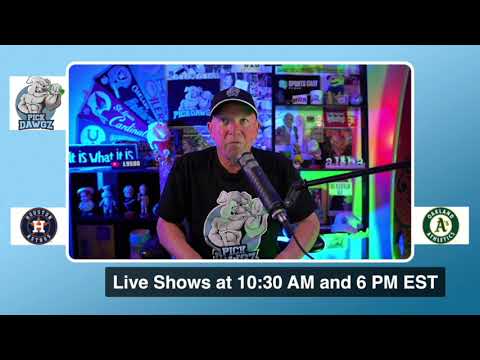