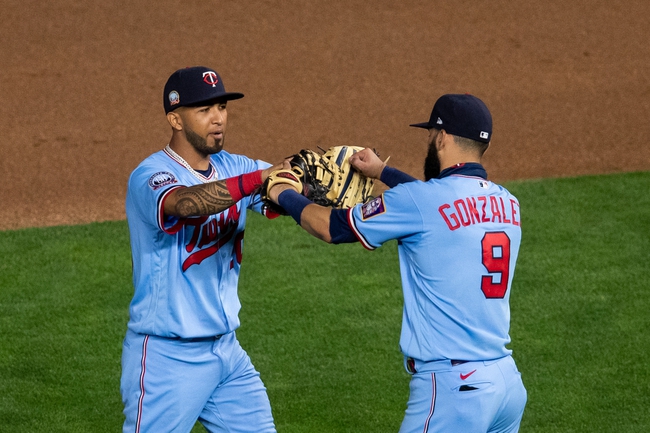 The Minnesota Twins and St. Louis Cardinals face off on Tuesday in a doubleheader at Busch Stadium. Since this is a doubleheader this will only be seven innings long. These two squads have faced off twice so far this year with the Twins winning each of the two games.

The Cardinals are coming off a five game series against the Chicago Cubs, a game they were able to win three games out of. In the last game though, the offense really struggled scoring only one run and that led to the loss. For the most part the pitching was good against the Cubs, and in this game the pitching is going to need to be good again. Brad Miller has been the best offensive player this season for the Cardinals hitting five home runs and driving in 20 RBI’s.

On the other side of this matchup is the Minnesota Twins who were able to win four of their five games in the last series against the Detroit Tigers.The offense for this team still hasn’t lived up to the expectations and even on Monday against the Tigers they were only able to score six runs. On Monday the best offensive player was Eddie Rosario who drove in three RBI’s.

Randy Dobnak will get the start for the Twins and coming into this game he sits with a 6-2 record and an ERA of 2.72. On the season he has had 21 strikeouts. On the mound for the Cardinals will be Daniel Ponce de Leon who has really struggled this year going 0-3 and sitting with a 7.82 ERA. If the Cardinals want to win this game, they need to get a good outing.

The Twins have a big advantage on the mound and that will be the difference in this game. Look for the Twins to win this game on the run line and if you are looking for a play on the total the under is a strong play. 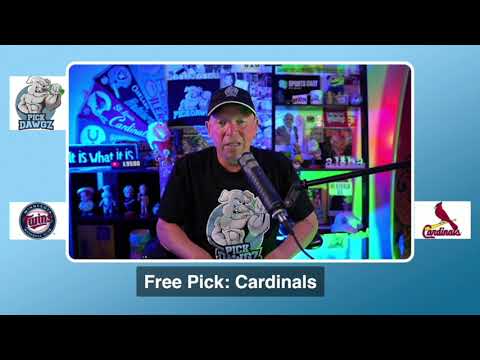