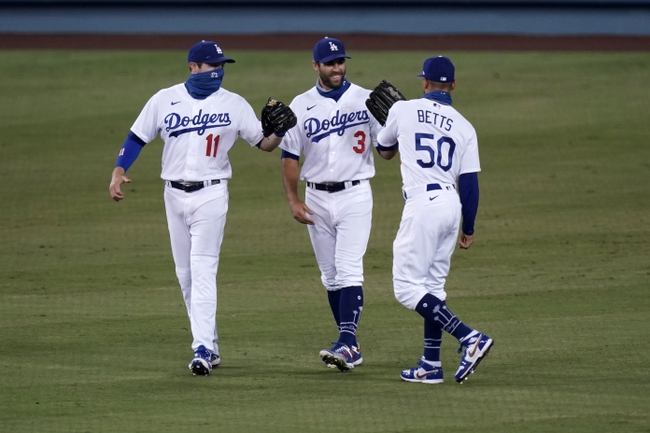 The Los Angeles Dodgers and Arizona Diamondbacks face off on Tuesday in a National League West showdown at Chase Field. THe Dodgers have won the last five games played between these two squads.

The Dodgers are one of the best teams in baseball and although they have lost two games in a row, before that they had won six games in a row. Even though they have had success, this is an offense that has been inconsistent, and in this game, they need the offense to be strong early. Mookie Betts and Corey Seager have both driven in 31 RBI’s so far this season. Betts has also hit 13 home runs and they need the offense to be good.

The Arizona Diamondbacks are having a down year and coming into this game they have lost three games in a row. This is an offense that has really struggled and coming into this game they have scored seven runs in the last three games. The pitching staff hasn’t been the worst in baseball, but they haven’t done enough to make up for the struggles with the offense. Christian Walker and David Peralta have both driven in 24 RBI’s and combined they have hit eight home runs.

On the mound for the Dodgers will be Walker Buehler who comes into this game with a 1-0 record and an ERA of 3.60.

Luke Weaver will get the start for the Diamondbacks and he has struggled this year sitting with an ERA of 7.44.

There is no reason to believe that Luke Waver can do enough to be successful against a very good Dodgers offense. Look for the Dodgers to run up the score against Weaver and that will lead to the visiting team winning this game on the run line. In terms of the total it’s a lean to the over. 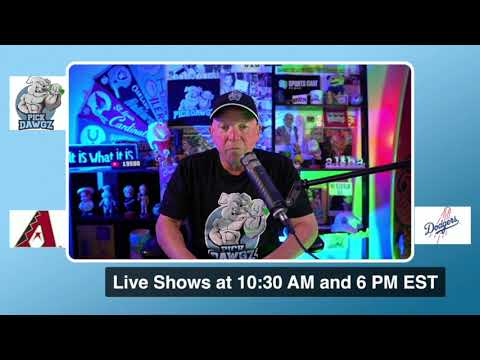