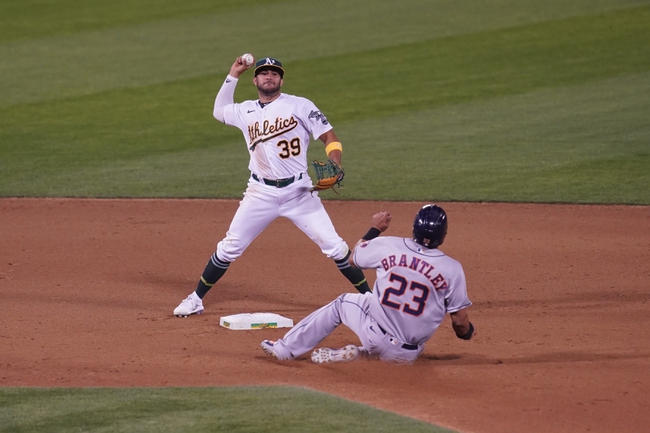 The Oakland Athletics and Houston Astros face off on Tuesday in an American League West doubleheader at the Oakland Coliseum. These two teams have faced off six times so far this year with the Astros winning only two of hte games. On Monday, it  was the A’s who found success coming away with  a shootout.

The Houston Astros have been a disappointment this season and coming into this game they have lost five games in a row. Before being shut out on Monday, this is an offense that was finding success, but the pitching staff was really letting them down. On Monday, the offense couldn’t get anything going, and some of the players who have been the stars the last few years have been stepping up .Kyle Tucker has been the star of the show for the Astros hitting eight home runs and driving in 37 RBI’s.

The A’s lost two of three against the Padres and in the two losses the offense was an issue. Even on Monday the A’s offense didn't really get going until late in the game, but they did enough to come away with a victory. This is an offense that has been strong most of the season.Stephen Piscotty has been the best offensive player for the A’s hitting five home runs and driving in 28 RBI’s.

On the mound for the A’s in this game will be Mike Minor who was traded over from the Rangers and the hope is he can play better than he did with the Rangers. On the season Minor has gone 0-5 and he sits with an ERA of 5.94.

Minor has struggled and even on a new team there is no reason to believe it’s going to change. Look for the Astros to run up the score and have no issue winning this game. Back the Astros on the run line. 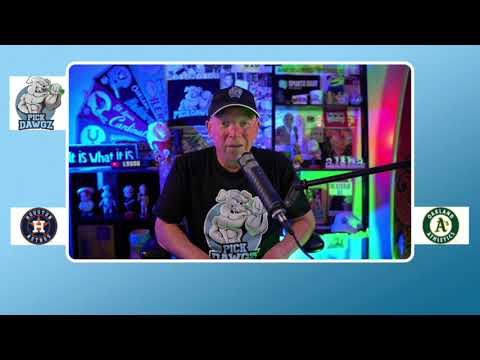