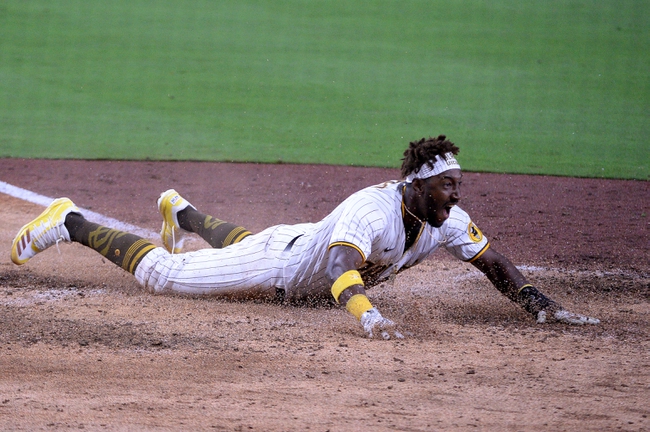 The San Diego Padres and Colorado Rockies face off in a National League West showdown on Tuesday at PetCo Park. On Monday it was a defensive battle but the Padres were able to get a few timely hits late to come away with the victory.

The San Diego Padres have been one of the most exciting teams in all of baseball and they were big buyers at the trade deadline. The Padres have one of the best offenses in baseball so it was a bit shocking they struggled to score on Monday, but even with the struggles the pitching was able to make up for it. The best offensive player for the Padres has been Fernando Tatis Jr who has hit 15 home runs and driven in 39 RBI’s.

On the other side of this matchup is the Colorado Rockies who had won two games in a row against the Dodgers before losing the first game of the series. In two of the last three games the pitching has been good and going forward if they want to have success, they need the pitching to be good. Charlie Blackmon has been the best offensive player for the Rockies hitting five home runs and driving in 30 RBI’s.

Chi Chi Gonzalez will get the start for the Padres in this game and coming into this game he sits with a 0-0 record and an ERA of 5.00. On the season Gonzalez has pitched nine innings.

Mike Clevinger will get the start for the Padres and he seems excited to be with his new team in California. On the season Clevinger comes into this game with an 0-1 record an an ERA of 3.00. 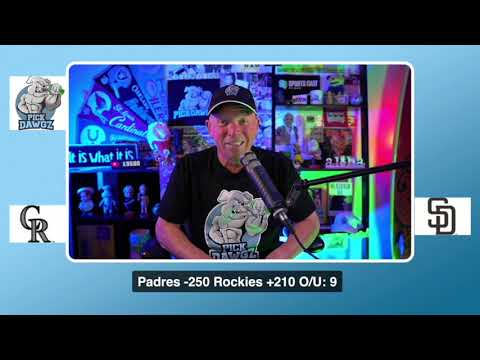