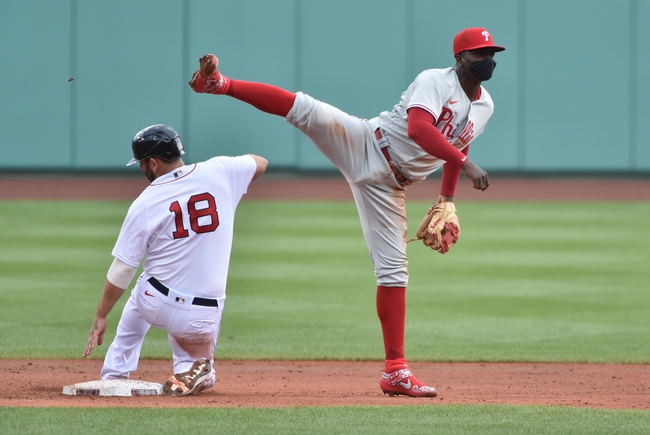 The Boston Red Sox and Philadelphia Phillies face off in a doubleheader on Tuesday at Citizens Bank Park. This preview is for Game 2 of the doubleheader and since it is a doubleheader this game will only be seven innings long.

The Boston Red Sox have had all kinds of issues this season winning only 14 games but they were able to win two of their last three games against the Toronto Blue Jays.In the last game the Red Sox offense was strong putting up eight runs, but the pitching staff let them down giving up ten runs. Xander Bogaerts has been one of the only bright spots for this team and in the last game he drove in two runs. In this game they need a full team effort on offense.

On the other side of this matchup is the Philadelphia Phillies who had to really battle against the New York Mets on Monday but two runs in the 9th inning was enough to come away with a victory. Over the last two games the Phillies have given up 22 runs, and if they want a chance to win this game, their pitching staff is going to need to be good.The Phillies have had three different players drive in 24 RBI”s to lead the team.

On the mound for the Phillies will be Vince Velasquez who comes into this game with a 0-0 record and an ERA of 6.60. Velasquez struggled to start the season and was sent to the bullpen, but he is back in the rotation now.

Velasquez might be back in the rotation, but that isn’t a good thing for the Phillies. Look for the Red Sxo to run up the score, the Phillies will also score and hti s game will go over the posted total. 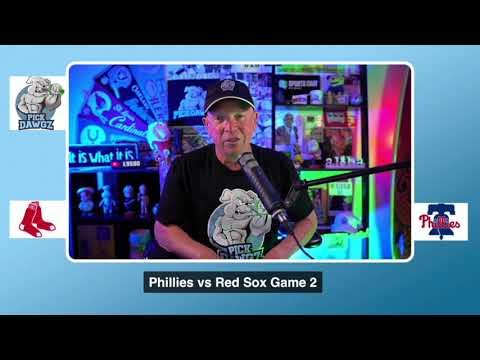