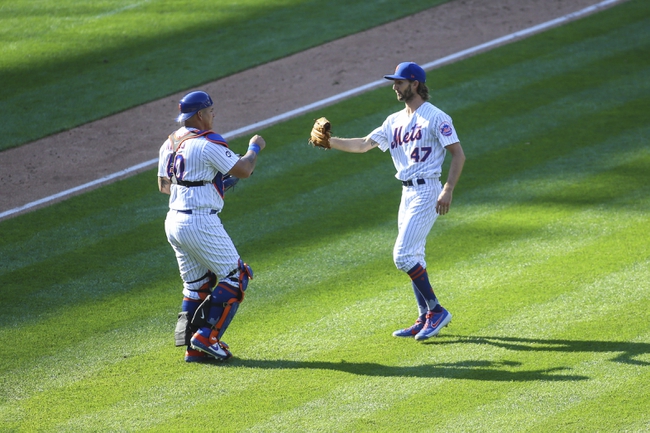 The Philadelphia Phillies and New York Mets face off on Monday in the last game of their series. After the Phillies won the first game of the series, the Mets have gotten some revenge in each of the last two games by coming away with victories.

The Phillies have a lot of offensive firepower on their team but each of the last two games they have only scored one run. On Sunday, their pitching staff was also terrible giving up 14 runs, and once again it was the bullpen that really let them down. Catcher J.T. Realmuto has been the best offensive player for this team hitting nine home runs and driving in 26 RBi’s. In this game the Phillies need to find a way to get their offense going.

On the other side of this matchup is the Mets who haven’t had the most success this season, but if the offense can keep performing like they did on Sunday, Dominic Smith and Pete Alonso both drove in three runs and as a whole the Mets scored 13 runs. A few games ago the Mets scored nine runs two games in a row, and maybe they have finally turned the corner.

Zack Wheeler will get the start for the Phillies and coming into his game he sits with a 4-0 record and an ERA of 2.20. In Wheeler’s last start he gave up only three hits.

On the mound for the Mets it will be David Peterson who comes into this game with a 4-1 record and an ERA of 3.03.

Don’t let the last two games scare you, these are two good pitchers, and scoring is going to be hard to come by in this game. Look for both teams to struggle to score in this game, and this game will stay well under the posted total. In terms of the side, it's a lean to the Mets as an underdog.

Get Premium Picks Start Winning Now »
The pick in this article is the opinion of the writer, not a PickDawgz site consensus.
Previous Pick
LG Twins vs. Lotte Giants - 9/7/20 KBO Baseball Pick and Prediction
Next Pick
Detroit Tigers at Minnesota Twins - 9/7/20 MLB Picks and Prediction 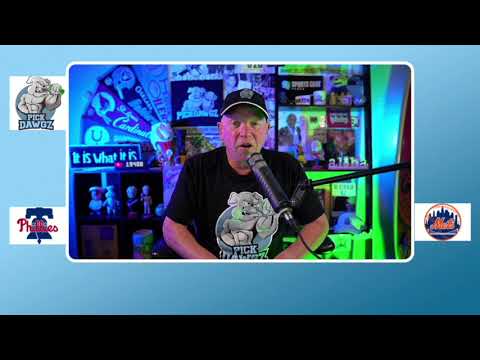