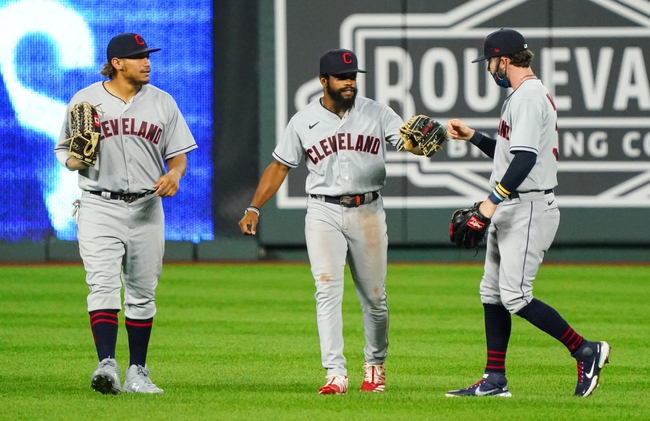 The Kansas City Royals face the Cleveland Indians on Monday, September 7th at Progressive Field for game one of a four-game series.

The Kansas City Royals have struggled mightily lately, as the team has dropped six straight games heading into this series. The Royals were dominated by the White Sox all season long, but luckily for Kansas City, that season series has finally ended. The Royals have allowed at least five runs in all six of their losses, which is obviously not a recipe for success. Overall, the Royals have struggled on both sides of the ball recently, and that is shown in their 14-27 record. The Royals are in last place in the AL Central by far, as it is safe to say that this team will not be participating in any postseason baseball this year.

The Cleveland Indians just ended their season series with the Milwaukee Brewers, as Shane Bieber shined yet again and the Indians earned their 25th win of the season. Cleveland is still a 0.5 game behind the White Sox in the AL Central standings, but Cleveland has played very well as of late, winning four of their last five games overall. Two of those wins came against these Royals, and the Indians also lead the season series over KC 4-2.

The Kansas City Royals are set to bring right-hander Brad Keller to the mound to face the Indians. Keller is 3-1 with a 1.93 ERA through his first 28.0 innings of the season with the Royals. Keller was originally slated to pitch on Sunday against the White Sox, but that start was scratched and now he is the probable starter for game one of this series.

The Cleveland Indians will send right-hander Zach Plesac to the bump for Monday's contest. Plesac is 2-1 with a 1.33 ERA through his first 27.0 innings of the season with the Indians. Plesac was sharp in his first start back on September 1st against these Royals, as he allowed one earned run over 6.0 innings while striking out six.

I like the Indians to win big in game one of this series. I think Plesac will set the Indians up well, and Cleveland will win this game easily. The Royals look lifeless, so I will take the Indians on the run line.