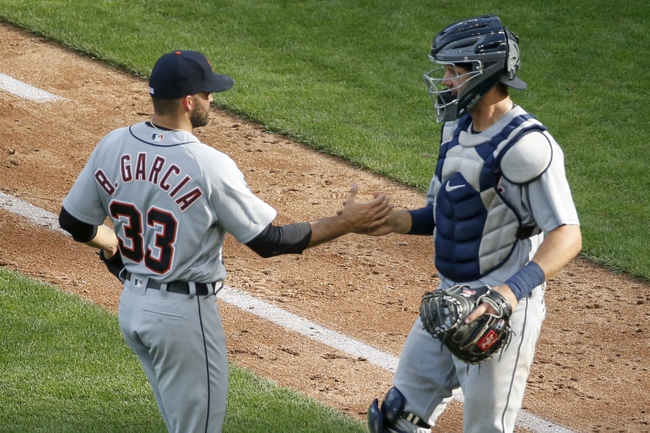 The Detroit Tigers and Minnesota Twins face off on Monday in their fifth game of the series at Target Field. After the Twins won the first two games of the series it was the Tigers that found success winning on Sunday.

The Minnesota Twins lost on Sunday, but this is a team that has been playing better as of late. Even though they have been winning games, this is a squad that’s offense that has been struggling and it was good to see them score eight runs on Sunday, even if they lost. The best player all season for the Twins on offense has been Nelson Cruz, who doesn’t appear to age. On the season Cruz has hit 13 home runs and driven in 29 RBI’s.

On the other side of the matchup is the Tigers who scored ten runs on Sunday, but before that their offense had also struggled. Shortstop Will Castro was the star of the show on Sunday driving in three runs. Jonathan Schoop has been the best offensive player this season for the TIgers hitting eight home runs and driving in 22 RBI’s.

Michael Fulmer will get the start for the Tigers and although he doesn’t have a decision yet this season he has a high ERA of 7.27.

Michael Pineda will get the start for the Twins and he gave up two runs in the first inning in his first start but then he locked down.

Pineda looked good after he got his jitter’s out in the first inning and he will be lights out in this game. Look for the Twins to win this game on the run line. If you are looking for a play on the total the under is also a strong play. 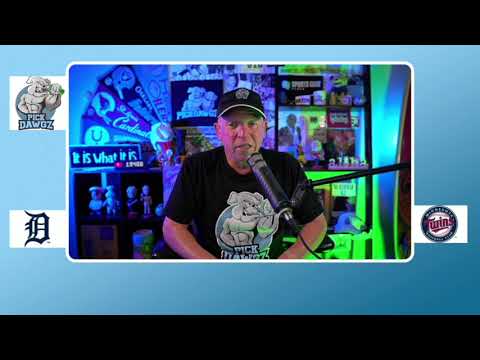