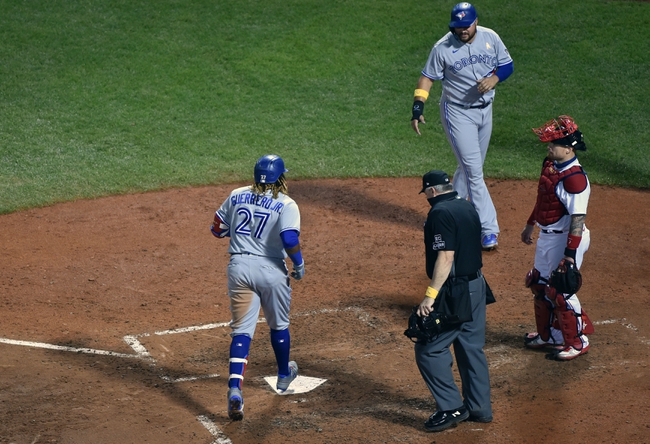 The Toronto Blue Jays face the Boston Red Sox on Sunday, September 6th at Fenway Park for game five of a five-game series.

The Boston Red Sox took down the Toronto Blue Jays by the final score of 9-8 on Saturday night in game four of this series. This game went back and forth, with both team's offenses shining. The Blue Jays had 16 base hits, while the Red Sox earned 16 of their own. The Blue Jays took and 8-7 lead to the bottom of the ninth inning, but the Red Sox were able to mount a comeback and walk off the Jays. Yairo Munoz winded up earning the walk-off fielders' choice in the game, and the Red Sox earned their 14th win of the season. The Red Sox now have a 5-4 lead over the Blue Jays in the season series this season, with Sunday's game being the final game that these two teams will play during the regular season. The Blue Jays are now 21-18 and tied with the Yankees for second place in the AL East. The Red Sox are 14-27 and remain in last place in the division.

The Toronto Blue Jays will send left-hander Robbie Ray to the mound to face the Red Sox. Ray is 1-4 with a 7.34 ERA through his first 34.1 innings of the season with the Diamondbacks and Blue Jays. Ray pitched decently in his Blue Jays' debut, tossing 3.1 innings of one-run ball for Toronto.

The Boston Red Sox are set to bring right-hander Andrew Triggs to the bump for Sunday's contest. Triggs is 0-2 with a 16.20 ERA through his first 3.0 innings of the season with the Giants and Red Sox. Triggs allowed three earned runs through 3.0 innings in his Red Sox debut against the Braves on September 2nd.

This game screams over, just as yesterday night's game did. With two pitchers that have struggled this season (albeit Triggs in limited action) and two offenses that can bash the ball around, I will take the over. Even at 10.5 runs, the over is the only play for me in this spot, as taking a side is not an option for me. 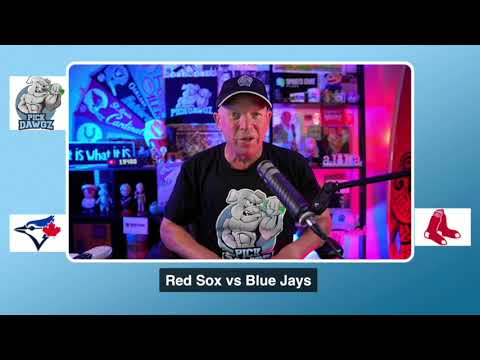