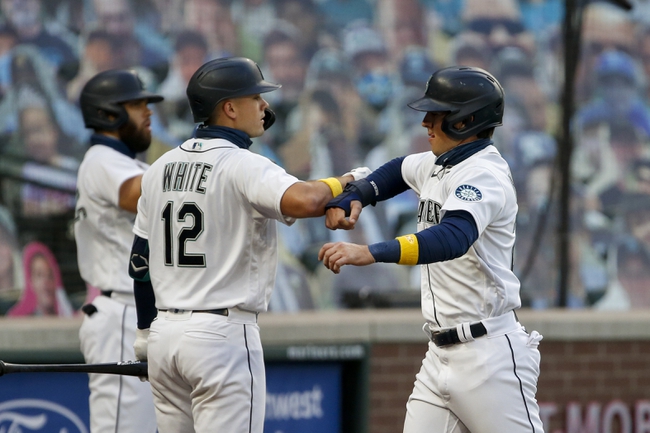 TV: FSSW Stream the MLB Game of the Day all season on ESPN+. Sign up now!

The Texas Rangers and Seattle Mariners face off in an American League West showdown at T-Mobile Park. The Mariners have won the last five games played between these two squads.

The Rangers have been a major disappointment this season and coming into this game they have lost four games in a row. This has been an offense that has been an issue all season and each of the first two games they have scored only three runs. Joey Gallo has been the best offensive player this season for the team hitting seven home runs and driving in 17 RBI’s. Chances are the Rangers are going to need up the score if they want a chance to come away with a victory. 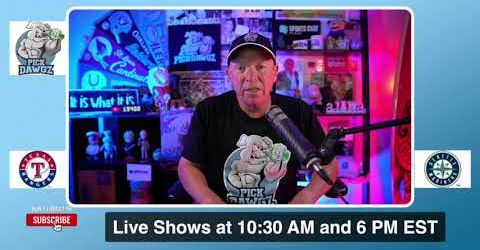 On the other side of this game is the Mariners who have been playing better as of late winning each of their last four games. Over the two games in this season they have scored 11 runs total, All season it’s been a balanced attack and on Saturday, they had five different players drive in one run to pace the team to a victory.

Jordan Lyles will get the start for the Rangers and he has really struggled. Coming into this game he sits with a 1-3 record and an ERA of 8.58. He has given up 38 hits in 29.1 innings pitched.

Justin Dunn will be the guy on the mound for the Mariners and coming into this game he sits with a 2-1 record and an ERA of 4.33.

Dunn hasn’t been elite this season, but there is no doubt that he is the much better pitcher in this game. Lyles is going to get lit up by the Mariners and they will have no issue winning this game on the run line. In terms of the total, it’s a lean to the under.