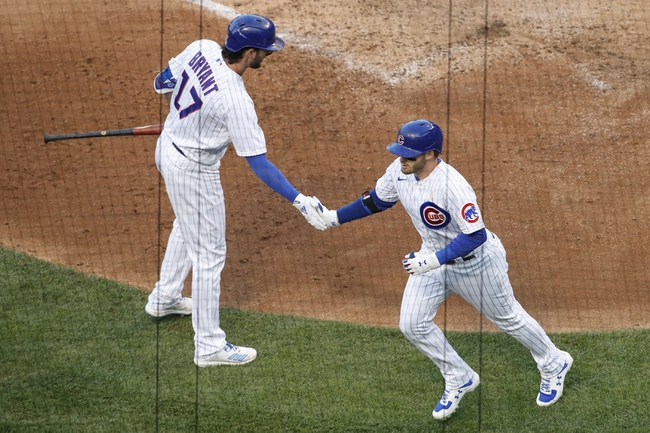 The St. Louis Cardinals and Chicago Cubs face off in a National League Central showdown on Sunday at Wrigley Field. The Cubs were not impressive on Friday in a doubleheader, getting beat in both of the games.

The Cubs pitching staff wasn’t terrible on Saturday in the doubleheader, but the offense couldn’t get anything going scoring only three runs total and that led to the losses. In the second game the Cubs only had three hits, and David Bote was the only guy to drive in a run. Ian Happ has been the best offensive player all season for the Cubs hitting 12 home runs and driving in 24 RBI’s.

On the other side of this matchup is the St. Louis Cardinals who knew how important it was to find success in this series. The Cardinals moved back above .500 with the win in their last game on Saturday night. Designated hitter Brad Miller has been the best offensive player for the Cardinals hitting five home runs and driving in 20 RBI’s.

Kwang-hyum Kim was supposed to start this game for the Cardinals but he has come down with a sickness and is now on the DL. Now it will be Dakota Hudson getting the start for the Cardinals and he currently sits with a 1-2 record and an ERA of 2.77.

On the mound for the Cubs will be Jon Lester who has been up and down this season but coming into this game he sits with a 2-1 record and an ERA of 5.11. If Lester struggles early, he could be pulled quickly.

Lester hasn’t been great this season and the Cardinals are going to find success against him. Look for the Cardinals to get to him early in this game and that will lead to the visiting team having no issue coming away with a victory. 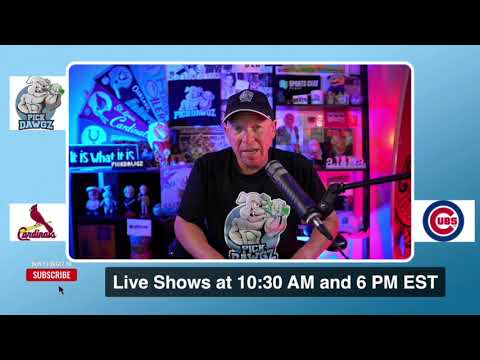