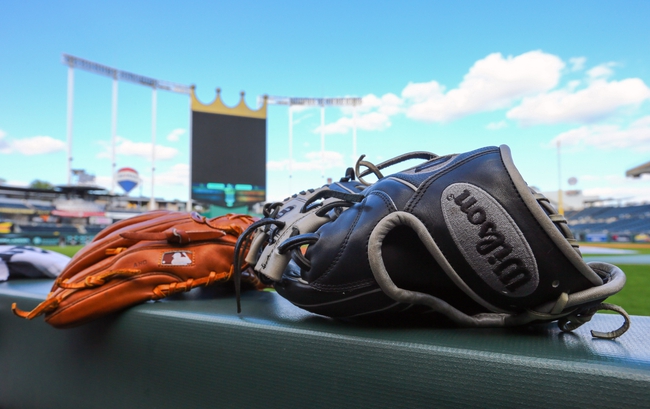 SK Wyverns and Doosan Bears face off in KBO baseball action on Saturday morning in the United States.

SK Wyverns have had some real struggles and coming into this game they sit with 32 wins, 66 losses, and one draw. SK Wyverns have lost six games in a row and the offense has been a big issue including the last couple of games.  Jeong Choi has been the best offensive player for SK Wyverns and coming into this game he has hit 23 home runs and driven in 68 RBI’s. In this game it’s going to be about the offense getting out to a fast start and running up the score.

On the other side of this matchup is the Doosan Bears who sit with 53 wins, 43 losses, and three draws which puts them in fourth place of the KBO. The Doosan Bears offense has also been an issue for most of the season, but in the last game it was the pitching staff that let them down giving up 12 runs.. Jae-hwan Kim has been the best offensive player for the Bears hitting 19 home runs and driving in 76 RBI’s. This is a big series for the Bears and if they can’t find a sweep that would be a big disappointment.

Won-seok Lee will get the start for SK Wyverns and so far this year he has pitched 4.3 innings giving up three runs, but none of those were earned runs.

Duk-Joo Ham comes into this game with a 3-1 record and an ERA of 3.72 and he will be getting the start for the Doosan Bears.

The weather in this game is expected to be overcast with no chance for rain.

Lee’s ERA looks good, but he has given up runs, even if they have been unearned.. Look for Ham to find success, and the Bears will run up the score. Back the Doosan Bears to win this game on the money line.

Get Premium Picks Start Winning Now »
The pick in this article is the opinion of the writer, not a PickDawgz site consensus.
Previous Pick
Los Angeles Angels at Houston Astros - 9/5/20 MLB Picks and Prediction
Next Pick
NC Dinos vs. Samsung Lions Game Two - 9/6/20 KBO Baseball Pick and Prediction