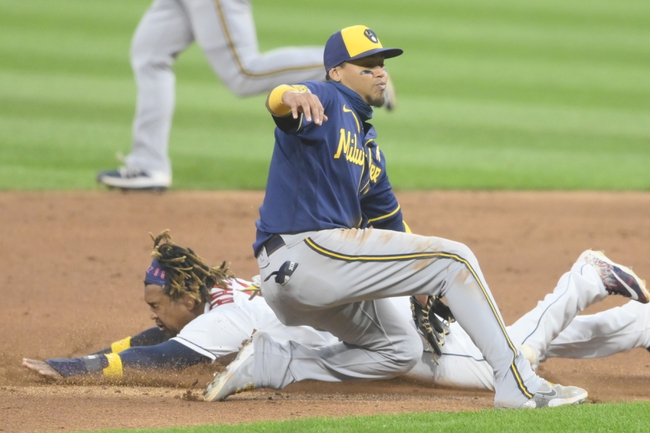 TV: ESPN2 Stream the MLB Game of the Day all season on ESPN+. Sign up now!

The Milwaukee Brewers face the Cleveland Indians on Sunday, September 6th at Progressive Field for game three of a three-game series.

The Cleveland Indians edged out the Milwaukee Brewers by the final score of 4-3 in game two of this series on Saturday night. The Indians won this game via the walk-off, as Cesar Hernandez hit the game-winning RBI single to score Oscar Mercado and give the Tribe its 24th win of the year. The Indians are now 24-15 on the year, but since the Chicago White Sox also won on Saturday, the Indians remain in second place in the AL Central by a 0.5 game. The Brewers' loss snaps a two-game win streak for Milwaukee. The Brewers are 18-20, which is good for third place in the NL Central behind the St. Louis Cardinals and Chicago Cubs. Sunday's game will not only be the final game of this three-game series, but it will also be the last game of the season series between the Brewers and Indians. 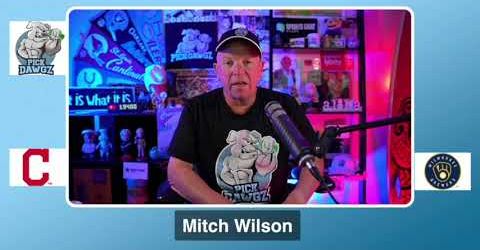 The Milwaukee Brewers are set to bring left-hander Brett Anderson to the mound to face the Indians. Anderson is 2-2 with a 4.18 ERA through his first 28.0 innings of the season with the Brewers. Anderson was hit hard in his last start against the Pirates, as he conceded nine base hits and four earned runs through 5.0 innings in that outing.

The Cleveland Indians will send their ace in right-hander Shane Bieber to the bump for Sunday's contest. Bieber is 6-0 with a 1.20 ERA through his first 52.2 innings of the season with the Indians. Bieber is surely the front-runner for American League Cy Young, as he has been outstanding for the Indians in 2020. Bieber tossed 6.0 scoreless innings with nine strikeouts in his last start against the Royals.

With Bieber pitching the way he has this season, the only play for me is on the Cleveland Indians and the run line. The Indians do not have the strongest offense, but even 2-4 runs could be enough to win this run line play. Bieber has been spotless, and until he shows signs of regression, I have to roll with him.