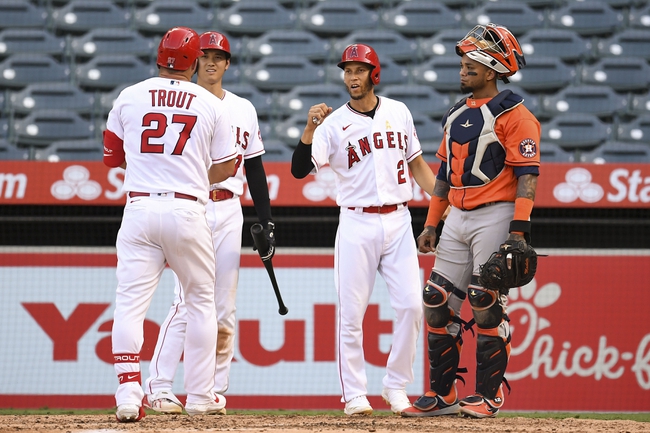 The Houston Astros and Los Angeles face off in an American League East showdown on Sunday at Angel Stadium. In the first game of the doubleheader on Saturday the Astros blew it late and that led to the Angels winning 10-9.

The Astros lost the first two games of this series and even though their record looks fine, this is a team that has actually been a big disappointment. This is an offense that has been playing better but their bullpen has still been a weak point at times. Kyle Tucker has been the start for the Astros all season hitting seven home runs and driving in 35 RBI’s. The Astros have four players who have driven in at least 20 RBI’s.

On the other side of the matchup is the Angels who have been a big disappointment all season. It’s a bit confusing because the offense has been okay, but the pitching staff has been a big issue.Mike Trout is the best player in baseball, and oftentimes he doesn’t get enough attention for what he is able to do. On the season Trout has hit 15 home runs and driven in 38 RBI’s.

Framber Valdez will get the start for the Astros and coming into this game he sits with a 3-2 record and an ERA of 2.58.

Jamie Barria will get the start for the Angels and coming into this game he sits with a 0-0 record but a low ERA of 2.63. Barria has pitched 13.2 innings so far this year.

The offenses were good on Saturday night, but scoring is going to be hard to come by on Sunday. Look for both pitchers to lock down in this game, and that will lead to a low scoring game that stays well under the posted total. 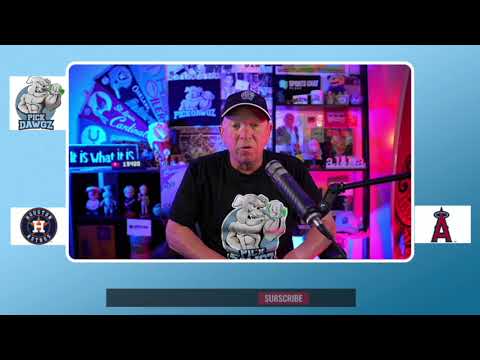