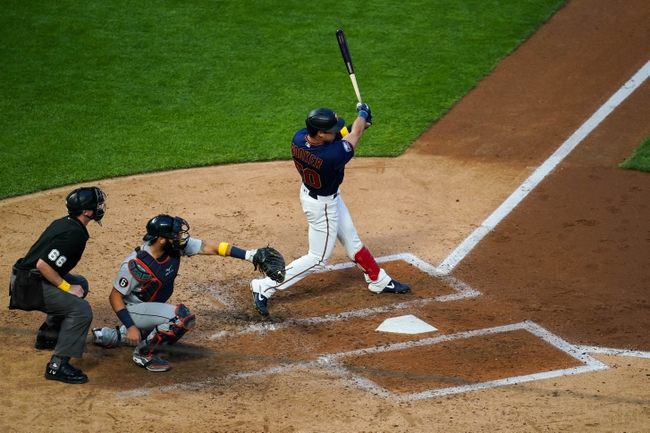 The Minnesota Twins and Detroit Tigers face off in an American League Central showdown at Target Field. None of the games have been all that dominant, but Twins were able to win all three games of the season so far.

The Minnesota Twins have won five games in a row and the three games in this series have been by a combined four runs. On Saturday the Twins were trailing heading into the 9th inning, but they were able to make a comeback, and Byron Buxton beat out an infield single to come away with the victory. The Twins offense has really struggled the last couple of weeks, but they have still been able to come away with victories.

On the other side of this matchup is the Detroit Tigers, but they haven’t been able to build up big enough leads, and the defense has let them down late. Even though they have kept it close their offense could be a little better going forward as they try to not have to count on their bullpen really locking down late. Jonathan Schoop has been the best offensive player for the Tigers putting up eight home runs and driving in 21 RBI’s.

Casey Mize will get the start for the Tigers and coming into this game with an 0-1 record and an ERA of 6.75.

Rich Hill will be on the mound for the Twins and coming into this game he sits with a 1-1 record and an ERA of 3.94.

There haven't been many runs scored in this series and that will continue in this game. Look for a low scoring game by teams that stays well under the total. In terms of the side it's a lean to the Tigers +1.5 but with the number that is on that play, there isn't a whole lot of value. 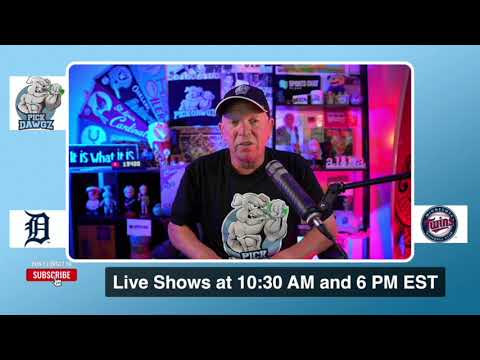