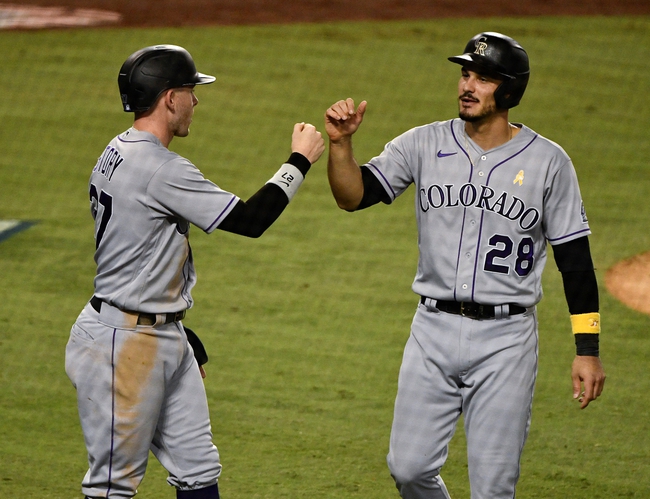 The Colorado Rockies and Los Angeles Dodgers face off in a National League West showdown at Dodger Stadium. On Saturday it was the Rockies who were able to pull off the big upset.

The Colorado Rockies pitching has let them down a lot this season, but on Saturday the pitching did enough, and held on late to come away with a victory.On Friday the Rockies defense gave up 10 runs to the Dodgers, and even though the offense was good, they couldn't make up for that. Over the last two games the Rockies. Charlie Blackmon has been the best offensive player for the Rockies this season hitting five home runs and driving in 30 RBI’s.

On the other side of this matchup is the Los Angeles Dodgers who had won six games in a row before losing their game on Saturday night. Mookie Betts has been the best offensive plate for the Dodgers hitting 13 home runs and driving in 31 RBI’s. For the most part the Dodgers used a balanced attack and six players have driven in at least 20 home runs so far this year.

Ryan Castellani will get the start for the Rockies and coming into this game he sits with a 1-2 record and an ERA of 4.81.

On the mound for the Dodgers it will be Julio Urias who comes into this game with a 3-0 record and an ERA of 3.27.

Urias has been strong this year, and the Rockies offense is going to struggle to get going in this game. Look for the Dodgers to run up the score and they will have no issue winning this game on the run line. In terms of the total, it’s a lean at best to the over but the strong play is with the Dodgers.

Get Premium Picks Start Winning Now »
The pick in this article is the opinion of the writer, not a PickDawgz site consensus.
Previous Pick
St. Louis Cardinals at Chicago Cubs - 9/6/20 MLB Picks and Prediction
Next Pick
LG Twins vs. Lotte Giants - 9/7/20 KBO Baseball Pick and Prediction 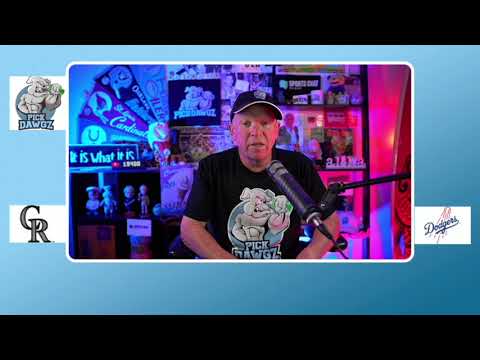