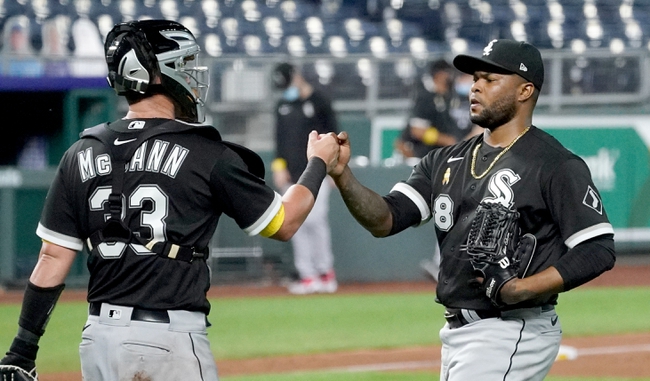 The Chicago White Sox face the Kansas City Royals on Sunday, September 6th at Kauffman Stadium for game four of a four-game series.

The Chicago White Sox defeated the Kansas City Royals by the final score of 5-3 on Saturday night in game three of this series. The White Sox were led by their ace in Lucas Giolito, who racked up nine strikeouts in his fourth win of the season for Chicago. Jose Abreu and Yasmani Grandal hit 420+ home runs for the White Sox in the victory, as Chicago continues to bash the ball around this season. The Royals actually earned more hits than the Sox in the game (6-5), but unfortunately for the Royals, the runs would not follow. The White Sox are now ten games above .500 at 25-15 and they remain in first place in the AL Central by a 0.5 game. The Royals are eight games under .500 at 14-26 on the year, which puts them in last place in the division currently. As a last-place team, the Royals have not been too shabby, as we have seen Kansas City take down some pretty tough competition like Minnesota already this year.

The Chicago White Sox are set to bring left-hander Dallas Keuchel to the mound to face the Royals. Keuchel is 5-2 with a 2.42 ERA through his first 48.1 innings of the season with the White Sox. Keuchel is coming off a solid start against the Pirates, in which he allowed seven hits but not a single run through 5.0 innings.

The Kansas City Royals will send right-hander Brad Keller to the bump for Sunday's contest. Keller is 3-1 with a 1.93 ERA through his first 28.0 innings of the season. Keller allowed one earned run through 6.1 innings against the Cleveland Indians in his most recent outing.

I am going to take a shot with the Royals in this spot, as I really like how Keller has looked this season. At +158 odds, taking the home dog holds a ton of value in my opinion. The Royals are a tough team to face and cannot be taken lightly by anyone, or they can come back to bite you. 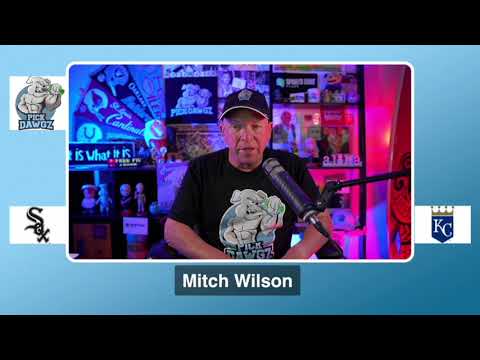