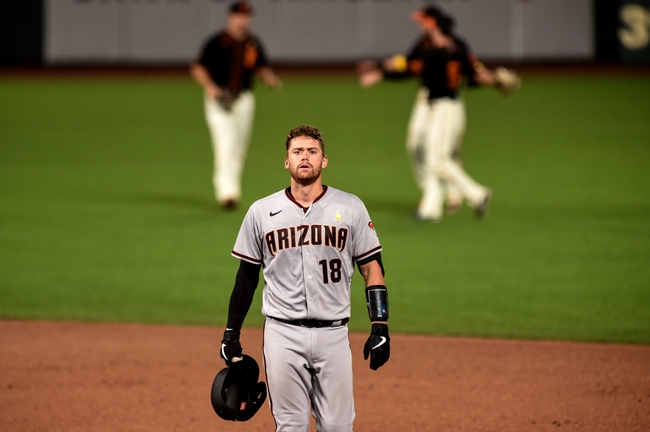 The San Francisco Giants and Arizona Diamondbacks face off in a National League West showdown at Oracle Park. These two squads have played two times in this series, and each game was able to win one of the games.

The Arizona Diamondbacks offense has been an issue all season and in six of the last seven games they have scored three runs or less and the only game they scored more than that was on Friday when they beat the Giants. The Diamondbacks offense hasn’t been elite, and one issue is they really don’t have a star player they can lean on. Christian Walker has been the best offensive player for the D-Backs hitting five home runs and driving in 24 RBI’s.

The Giants come into this game having won four of the last six games, and as of late the offense has been better. Earlier this week the Giants offense put up 23 runs against the Colorado Rockies. Mike Yastremski has been the best offensive player for the Giants hitting eight home runs and driving in 27 RBI’s. In this game the Giants need to get the first run, and try to put pressure on the D-Backs.

Alex Young will get the start for the Diamondbacks and coming into this game he sits with a 1-2 record and an ERA of 4.75.

For the Giants it will be Johnny Cueto who will be on the mound and coming into this game he sits with a 2-0 record and an ERA of 4.75.

These are two pitchers who have given up plenty of runs this season and that will continue in this game. Look for a high scoring game that goes well over the total. It’s a lean to the Giants because Cueto has been getting a lot of run support so far this season. 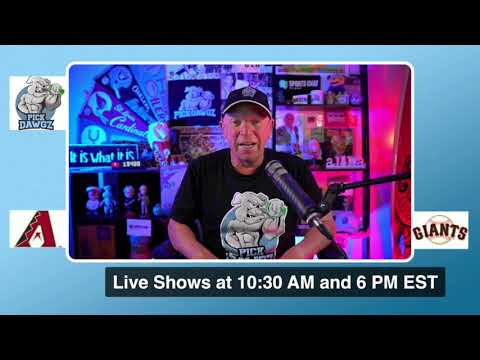