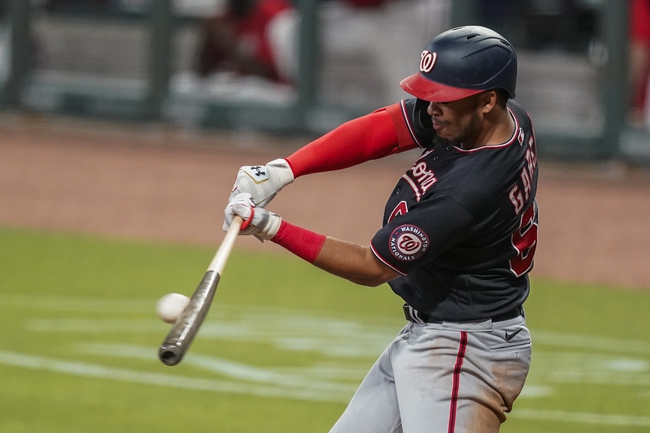 The Washington Nationals face the Atlanta Braves on Saturday, September 5th at Truist Park for game three of a four-game series.

The Nationals and Braves participated in a doubleheader on Friday, and each team took one game after the night was all said and done. The Braves took game one of the doubleheader by the final score of 7-1. The Nationals defeated the Braves in game two of the doubleheader, a game that was a slugfest with a combined five home runs between the two teams. The final score in that one was 10-9, even though the two teams only played in a seven-inning game. The Nationals are now 13-24 on the year, which still has them in dead last in the NL East. The Braves are 23-15 on the year, and the team remains in first place in the division. The season series between the Nationals and Braves is now tied at two games apiece.

The Washington Nationals are set to bring right-hander Erick Fedde to the mound to face the Braves. Fedde is 1-3 with a 4.71 ERA through his first 28.2 innings of the season with the Nationals. Fedde allowed six earned runs through 6.0 innings against the Philadelphia Phillies in his last start on August 31st. Fedde has allowed 10 earned runs in his last 11.0 innings pitched.

The Atlanta Braves will send left-hander Max Fried to the bump for Saturday's game. Fried is 6-0 with a 1.60 ERA through his first 45.0 innings of the season with the Braves. When Mike Soroka went down for the season, the Braves knew that they would need a guy like Max Fried to step up to the plate (or mound in this case). Fried has done just that, as his perfect record and fantastic earned run average has him amongst the best starters in the league in 2020.

The Braves are huge favorites with Fried on the mound for a good reason. I expect the Braves to hit Fedde hard in this one, and I like Fried to shutdown the Nationals on Saturday. I will take the home team in the Atlanta Braves on the run line. 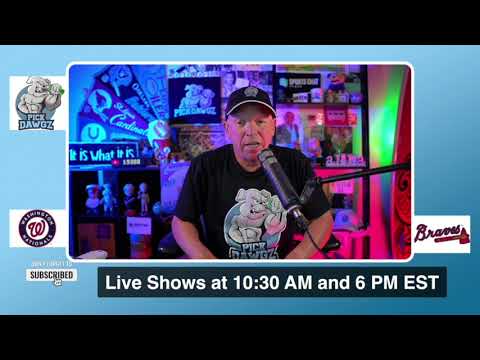