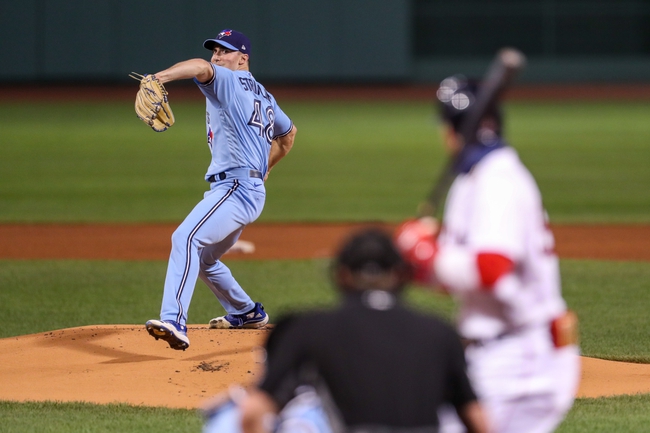 The Toronto Blue Jays need a win after splitting their last six games. The Blue Jays have scored 16 runs in their last three games and four or more runs in 10 of their last 15 games. The Blue Jays have won six straight games when scoring four or more runs. Teoscar Hernandez leads the Blue Jays with 42 hits and 25 RBI while Randal Grichuk and Cavan Biggio have combined for 75 hits and 45 RBI. Chase Anderson gets the ball, and he is 0-0 with a 3.20 ERA and 18 strikeouts this season. Anderson is 0-0 with a 4.26 ERA and eight strikeouts in his career against the Red Sox.

Chase Anderson has allowed seven earned runs and 20 hits in 19.2 innings this season, and he's allowing a .260 batting average with a .305 on base percentage with four walks and 18 strikeouts. In 62 career at bats against current Red Sox hitters, Anderson is allowing a .292 batting average and a .300 on base percentage with 10 strikeouts. The Boston Red Sox didn’t list a starting pitcher at the time this article was posted, but I'll take my chances with them at home anyway as a fade from Anderson and his shaky numbers. I'm just not thrilled about Anderson right now, especially on the road.

Give me the Red Sox, especially if we can get a decent line in this spot given their struggles. 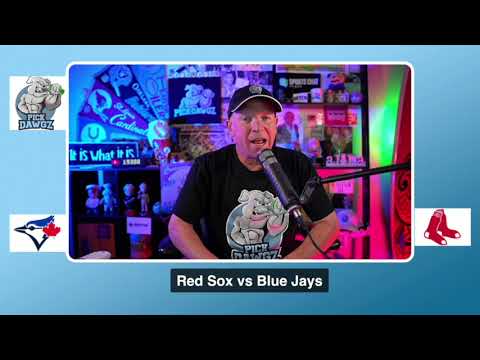