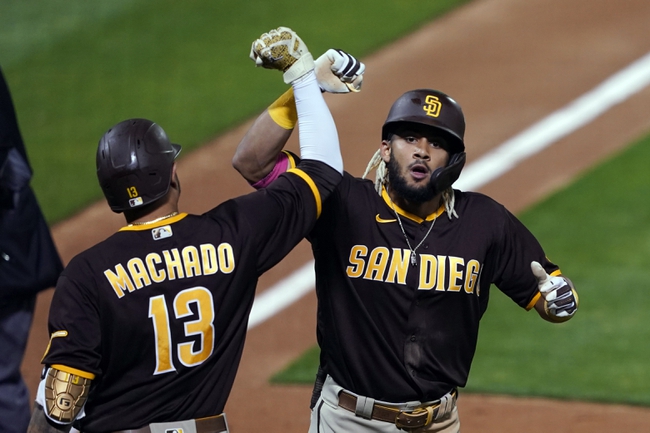 The San Diego Padres and Oakland Athletics face off on Saturday in an interleague showdown at the Oakland Coliseum. In the first game of this series the Padres played a complete game and had no issues coming away with a victory.

The San Diego Padres were big buyers at the trade deadline and they have a team that can compete for a World Series title. Coming into this game the Padres have won four of the last five games with the only loss coming two games ago against the Angels scoring zero runs and that led to the loss. Fernando Tatis Jr has been the best player all season for the Padres hitting 14 home runs and driving in 37 RBI’s. Home runs are a big part of this teams offense, and hitting a few would be helpful in this game.

On the other side of this matchup is the A’s who have had success this season but coming into this game they have lost three games in a row. One of the big issues for the A’s as of late is their offense hasn’t been hitting, and against a good offense they are probably going to need to score runs to keep it close. Matt Chapman has hit the most home runs for the team with ten and he also driven in 25 RBI’s.

Chris Paddack will get the start for the Padres and coming into this game he sits with a 3-3 record and an ERA of 4.43.

On the mound for the A’s it will be Sean Manaea who has struggled at times this year. Coming into this game he sits with a 2-2 record and an ERA of 5.64.

Even though the A’s might have the better pitcher on the mound, with the way the Padres are playing, there is no way to bet against them. Look for the Padres to mash the ball early, and they will have no issue winning the game.

Get Premium Picks Start Winning Now »
The pick in this article is the opinion of the writer, not a PickDawgz site consensus.
Previous Pick
Kia Tigers vs. Hanwha Eagles - 9/5/20 KBO Baseball Pick and Prediction
Next Pick
St. Louis Cardinals at Chicago Cubs Game One - 9/5/20 MLB Picks and Prediction 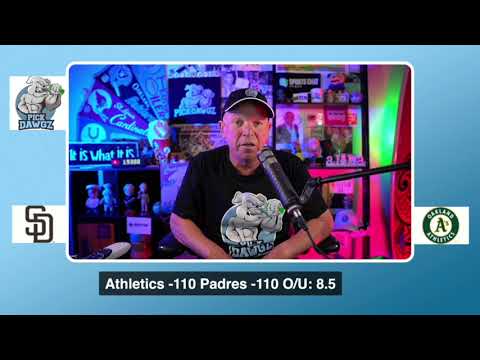