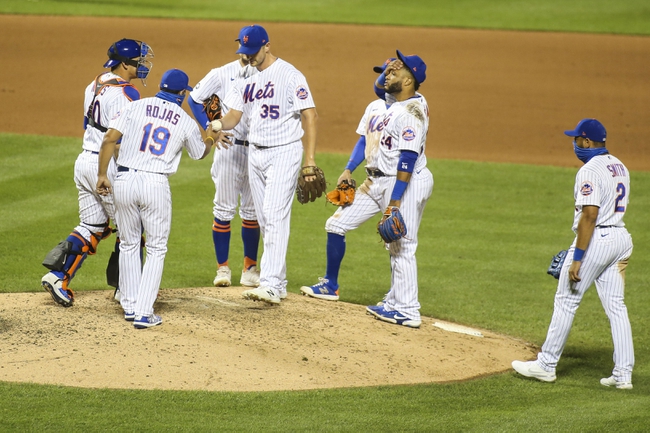 TV: NBC Philadelphia Stream the MLB Game of the Day all season on ESPN+. Sign up now!

The Philadelphia Phillies and New York Mets face off on Saturday in a National League East showdown at Citi Field. On Friday it was the Phillies who got the best of the Mets winning 5-3.

The Philadelphia Phillies have been playing better as of late and coming into this game they have won five games in a row. In the last game, the Phillies bullpen almost blew it, but they did end up doing enough to come away with the win. In each of the last four games the Phillies have scored six runs or less. J.T. Realmuto has been the best Phillies player this season hitting nine home runs and driving in 26 RBI’s. 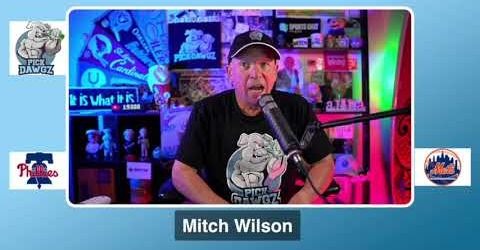 On the other side of the matchup is the Mets. who had won two games in a row heading into Friday night’s game. In each of the two wins it was the Mets offense that was the difference putting up nine runs in each of the games. Michael Conforto has been the best offensive player for the Mets hitting seven home runs and driving in 24 RBI’s.

Spencer Howard is on the mound for the Phillies and coming into this game he sits with a 1-1 record and an ERA of 5.40.

Seth Lugo gets the start for the Mets and coming into this game he sits with a 1-2 record and an ERA of 2.12. Lugo has been a player who hasn’t received a whole lot of run support.

Lugo has been strong this season and that will continue in this game. Look for the Phillies to struggle to score runs, and that will lead to the Mets winning thisg ame. If you want extra value take them on the run line. In terms of the total it's a lean to the over, but that isn't a strong play.