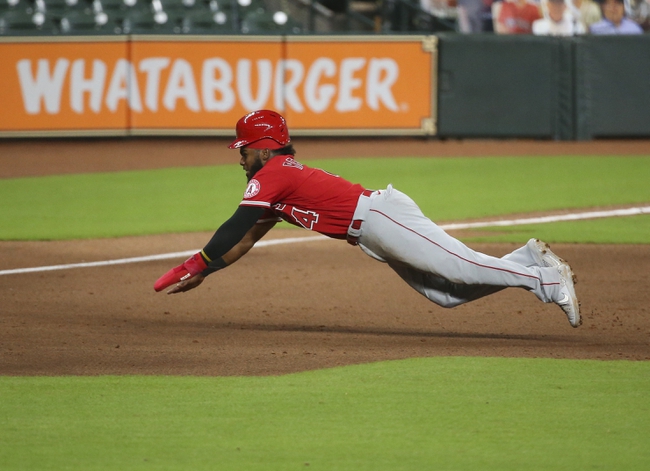 The Los Angeles Angels face the Houston Astros on Saturday, September 5th at Angel Stadium for game two of a doubleheader.

The Los Angeles Angels defeated the Houston Astros by the final score of 6-5 in extra innings on Friday night. The Angels blew a 5-2 in the top of the ninth, but luckily for them, Shohei Ohtani was able to deliver the walk-off single in the bottom of the 11th to win the game for the Halos. The Angels are now 14-25 on the year, which puts them tied with the Texas Rangers for last place in the AL West. The Houston Astros are now 21-16 on the season, which puts them 2.0 games behind Oakland for first place in the division. The Angels and Astros have played through grueling recent schedules, which has featured many doubleheaders. Saturday will be no exception, as the two teams will face off in yet another doubleheader. Each team will be the official home team once on Saturday, with the Astros being the home team in game two.

The Los Angeles Angels have not announced a starting pitcher for this game as of yet. The Angels, unlike the Astros, were given 7.0 innings by Dylan Bundy on Friday, so they are in a much better position regarding available arms. A bullpen game is most likely what the team will decide to do in game two, as Griffin Canning will get the start in game one.

The Houston Astros are projected to bring right-hander Jose Urquidy to the mound to face the Angels in game two of the doubleheader. Urquidy will make his season debut if he does get the nod for game two on Saturday. In 2019, Urquidy went 2-1 with a 3.95 ERA with the Astros in his lone season in the MLB.

With uncertainties with the pitching matchup and probable starting lineup, the line has not yet been released for this game. The Astros will really need Urquidy to pitch deep into this game, as their bullpen had to go 11.0 innings on Friday night as Lance McCullers Jr. was taken out of the first inning. I think the Astros' arms are too exhausted for me to take a chance with them, so I will take the Angels on the money line.

Get Premium Picks Start Winning Now »
The pick in this article is the opinion of the writer, not a PickDawgz site consensus.
Previous Pick
Arizona Diamondbacks at San Francisco Giants - 9/5/20 MLB Picks and Prediction
Next Pick
Kia Tigers vs. Hanwha Eagles - 9/6/20 KBO Baseball Pick and Prediction 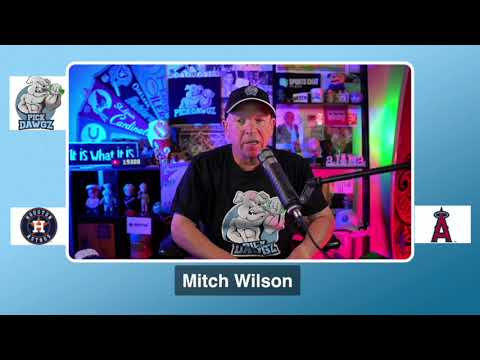