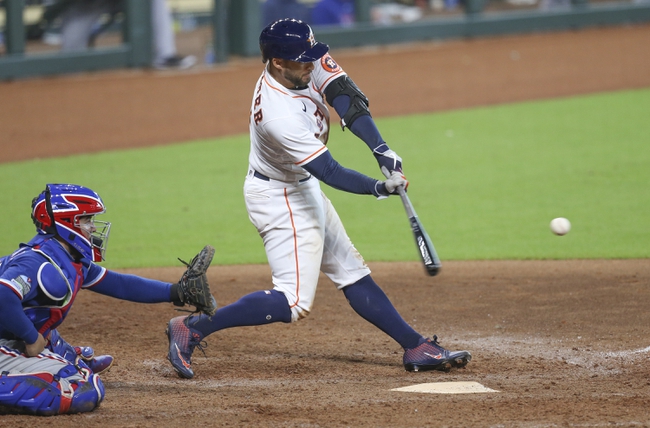 The Houston Astros and the Los Angeles Angels face off on Saturday in a National League West showdown at Angels Stadium. This is for game one of the doubleheader and since it’s a doubleheader, there are only seven innings that will be played.

The Astros have been good this season but at times they have been inconsistent. The Astros had won four of their five games heading into Friday night's game against the Angels. One of the big issues for the Astros is their offense has been inconsistent, and until the ninth inning on Friday, it caught up with them.  The Astros are led by Kyle Tucker who comes into this game having hit six home runs and driving in 31 RBi’s.

On the other side of this matchup is the Angels who have had all kinds of issues this season but they hope some success against the Astros is in order. Two games ago against the Padres the pitching was good giving up zero runs, and on Friday the pitching was strong again. The best player all season for Angels has been Mike Trout who comes into this game having hit 14 home runs and driving in 36 RBI’s. In this game they need the offense to be good early. The Angels have a lot of trouble when they fall behind, so they need to jump out to a fast start.

The Astros are the better team and they are going to find offensive success in this game. Look for the Astros to run up the score in this game and have no issue winning this game on the run line. 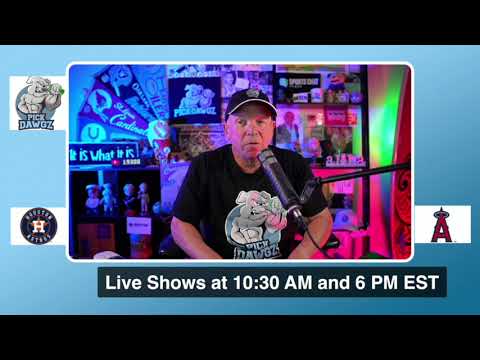