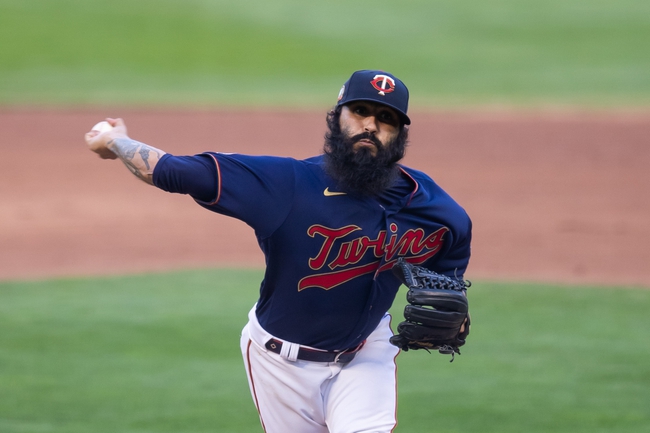 The Detroit Tigers and the Minnesota Twins face off on Saturday in an American League Central showdown at Target Field. On Friday it was a doubleheader, and the Twins were able to win each of the games.

The Twins were really struggling until the second game of the White Sox series before they finally turned it around and coming into this game they have won four games in a row. The offense still really hasn’t been elite but any stretch of the imagination, but the pitching has done enough, and they have had enough key hits to come away with wins. One problem for the Twins is they are still dealing with injuries and Max Kepler is out of this game.

On the other side of this matchup is the Tigers who have lost two games in a row and in the last game they blew the lead in the ninth inning and that led to the loss. Jonathan Schoop has been the bestp layer for the Tigers hitting eight home runs and driving in 21 RBI’s.

Tarik Skubal will get the start for the Tigers and coming into this game he sits with a 1-1 record and an ERA of 6.75.

Kenta Maeda will get the start for the Twins and coming into this game he sits with a 4-1 record and an ERA of 2.53. Maeda hasn’t been as strong the last couple of games, but this has still been one of the best pitchers for the Twins.

The Twins are the better team and they have a big advantage on the mound in this game . Look for the Twins to run up the score and have no issue winning this game on the line. In terms of the total it’s a lean to the under. 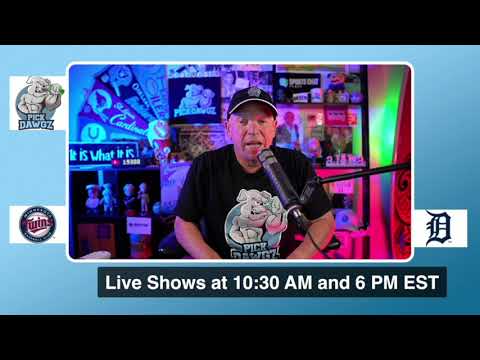