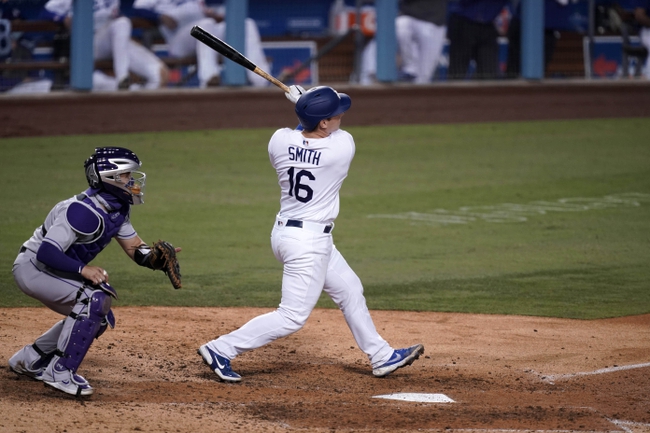 The Colorado Rockies face the Los Angeles Dodgers on Saturday, September 5th at Dodger Stadium for game two of a three-game series.

The Los Angeles Dodgers defeated the Colorado Rockies by the final score of 10-6 on Friday night in game one of this series. As many games have been for the Dodgers this season, this one was wild in the late going. The Rockies scored four runs in the top of the eighth (off a Kevin Pillar grand slam) to overcome a 5-2 deficit and take a 6-5 lead. The Dodgers remained cool, calm, and collected, as they went on to score five runs of their own in the bottom half of the eighth off three separate home runs. The Dodgers would hold on to their four-run lead and win their league-best 30th game of the season. The Rockies are now 18-20 on the year, as they have lost four of their last five games overall. The Dodgers sit at 20 games above .500 at 30-10, as they have been the most dominant team in the entire MLB in 2020.

The Colorado Rockies are set to bring right-hander German Marquez to the mound to face the Dodgers. Marquez is 2-5 with a 4.88 ERA through his first 48.0 innings of the season with the Rockies. Marquez had a solid 2019 season for a Rockies pitcher, but in 2020 he has not had the same luck. Marquez has allowed 18 earned runs in his last 16.0 innings, which is awful, to say the least.

The Los Angeles Dodgers will send right-hander Tony Gonsolin to the bump for Saturday's game. Gonsolin is 0-0 with a 0.51 ERA through his first 17.2 innings of the season. Gonsolin allowed one earned run through 3.0 innings in his last outing against the Rangers.

Marquez is untouchable for me until he can produce a solid start. Marquez is not even worth the +188 price that the Rockies have in this one, as I think the only plausible play is on the Dodgers run line. I will lay the 1.5 with the better team that has not lost to the Rockies this entire season. 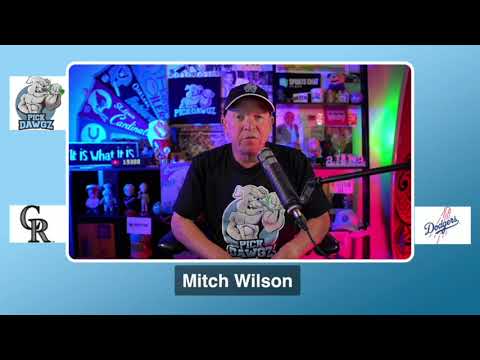