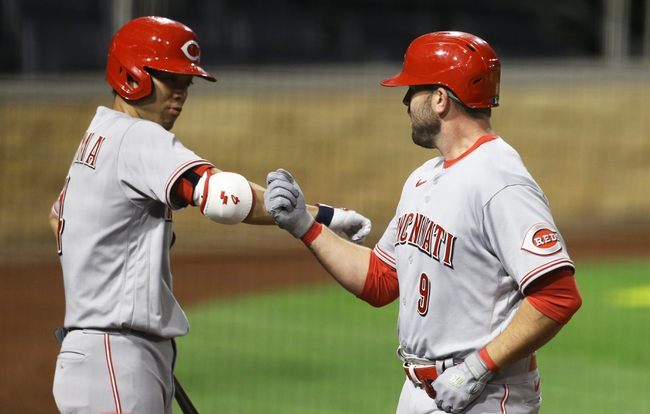 The Cincinnati Reds and Pittsburgh Pirates face off on Saturday in a National League Central showdown at PNC Park.These two teams faced off twice on Friday and each of the teams won one of the games. The first game had six runs scored and the second game had seven runs scored.

The Cincinnati Reds were buyers at the trade deadline, but they better figure it out soon or they will be missing the playoffs. Coming into this game they have lost four of the last six games, and the offense has been a big issue all season. Nick Casttellanos has been one of the few bright spots for the Reds offense hitting 11 home runs and driving in 25 RBI’s.

On the other side of this matchup is the Pirates who have really struggled all season.but they have won three ofh tier last five games heading into this season. Each of the first two games of this series the offense was a problem, and going forward the offense is going to need to be better. The Pirates don’t really have a star, but they do have seven players who have driven in at least ten RBI’s so far htis season. The leader has been Erik Gonzalez who has driven in 17 RBI’s.

Anthony DeSclafani will get the start for the Reds and coming into this game he sits with a 1-2 record and an ERA of 7.71.

Trevor Williams will get the start for the Pirates and coming into this game he sits with a 1-5 record and an ERA of 5.50.

These are two pitchers who have been terrible this season and that is going to continue in this game. Look for both teams to run up the score in this game and that will lead to this game going well over the posted total. 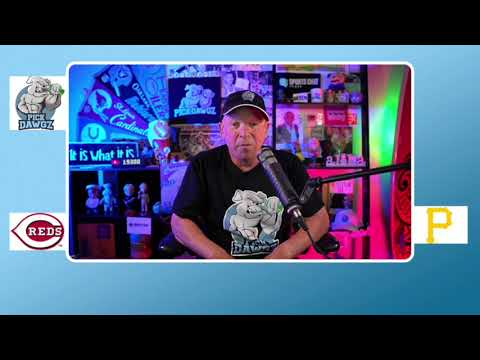