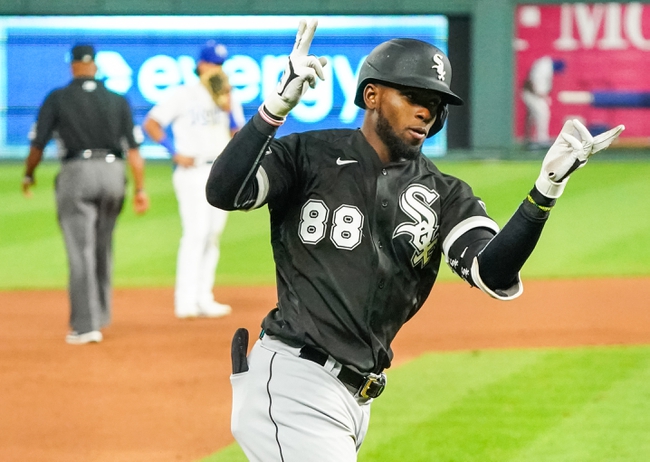 Where to Watch: Fox Sports Midwest Stream the MLB Game of the Day all season on ESPN+. Sign up now!

The Chicago White Sox and Kansas City Royals face off on Saturday with an American League Central showdown at Kauffman Stadium. On Friday it was the White Sox who got the best of the Royals winning 7-4.

The Chicago White Sox have looked impressive each of the first two games of this series and the offense has really been mashing the ball. Over the last two games the White Sox have scored 18 runs total and there isn’t any reason to believe the offense is going to slow down. Jose Abreu has been strong this season and on Friday he paced the team driving in two runs.On the season Abreu has hit 12 home runs and driven in 38 RBI’s.

On the other side of this matchup is the Royals who have at least been competitive this season but they are really struggling coming into thsi game having lost four games in a row. Each of the last two games the offense has been fine, but the pitching staff has let them down in a big way. Jorge Soler has been the best offensive player this season driving out eight home runs and and 22 RBI’s.

Lucas Giolito will get the start for the White Sox and coming into this game he sits with a 3-2 record and an ERA of 3.14.

Kris Bubic will get the start for the Royals and he hasn’t been great this year sitting with an 0-4 record and an ERA of 5.46.

Bubic hasn’t been great this year and there is no reason to believe it’s going to get any better in this game. Look for the White Sox to run up the score early and often against him, and that will lead to them winning this game on the run line. 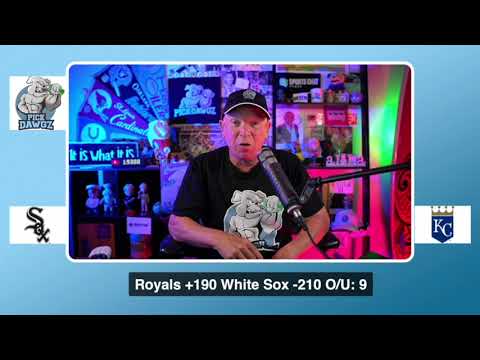