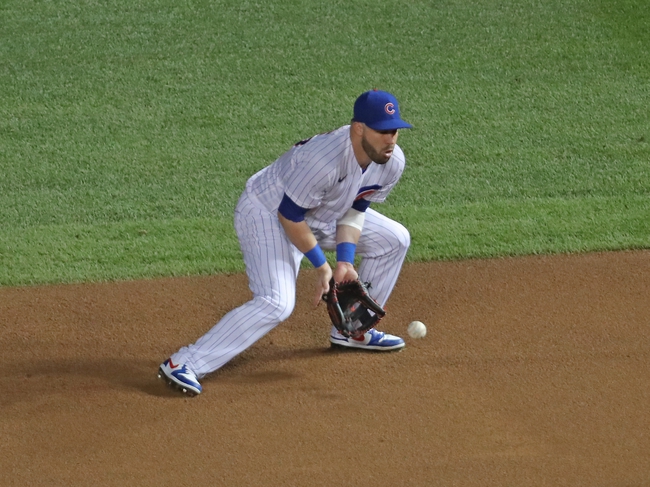 The Chicago Cubs face the St. Louis Cardinals on Saturday, September 5th at Wrigley Field for game two of a doubleheader.

The Chicago Cubs have not announced a probable starter for game two of the doubleheader as of yet. Chicago will most like start right-hander Adbert Alzolay in game one of the doubleheader, so it will be interesting to see what the Cubs do for game two. A bullpen game is certainly not out of the question, as it seems that every team in the league has used a bullpen game or two during this special season.

The St. Louis Cardinals are projected to bring right-hander Dakota Hudson to the mound to face the Cubs in game two. Hudson is 1-2 with a 2.77 through his first 26.0 innings of the season with the Cardinals. Hudson allowed one earned run through 7.0 innings in his last start against the Reds.

With some uncertainties with the pitching matchup and starting lineup, the line has not yet been released for this game yet. The Cardinals will be the official home team for this game, even though it will be played at Wrigley Field. I will take the Cardinals on the money line in this spot, as I have really liked the way Hudson has pitched as of late. His 1-2 record does not tell the whole story, as he is a really solid pitcher when he is on his game. 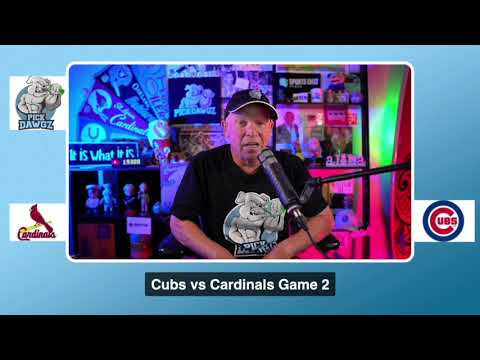