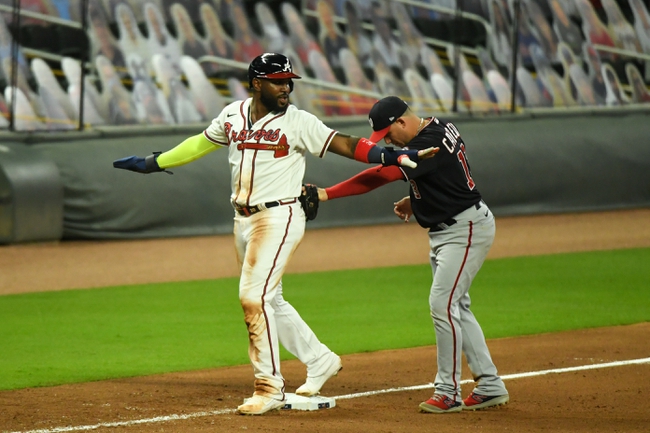 The Washington Nationals face the Atlanta Braves on Friday, September 4th at Truist Park for game two of a doubleheader.

The Nationals and Braves will play in one of five doubleheaders in the MLB on Friday night. The Nats and Braves have already faced each other twice this season, and each team has won one of those games. Washington, the defending champions, have struggled this season and especially recently. The Nationals have lost a season-worst seven straight games and find themselves in dead last in the NL East with a 12-23 record. The Nationals chances making it back in the postseason are extremely slim, but so were their chances last year, and we all know how that ended for the team. The Braves are rolling, as they are in first place in the NL East and have a 22-14 record. The Braves have won four straight games and have scored at least six runs in all four of those games. Atlanta would love to take advantage of a struggling Nationals team and sweep this doubleheader at home.

The Washington Nationals are projected to bring right-hander Wil Crowe to the mound to face the Braves. Crowe is 0-1 with a 4.91 ERA through his first 3.2 innings of the season with the Nationals. Crowe made his season debut against the Marlins on August 22nd, and he allowed four total runs and two earned runs through 3.2 innings.

The Atlanta Braves are projected to send right-hander Josh Tomlin to the bump for game two of this doubleheader. Tomlin is 1-2 with a 4.37 ERA through his first 22.2 innings of the season with the Braves. Tomlin allowed three earned runs through 4.1 innings in his most recent outing against the Philadelphia Phillies.

Expect the line for this game and all of the other game two's on the schedule to be out sometime later on in the day, more closer to game time due to the uncertainties with probable pitchers and lineups. In game two of this doubleheader, I think the Braves have the stronger starter in Tomlin. Add the much stronger lineup that Atlanta has, and I will take the Braves on the money line here. 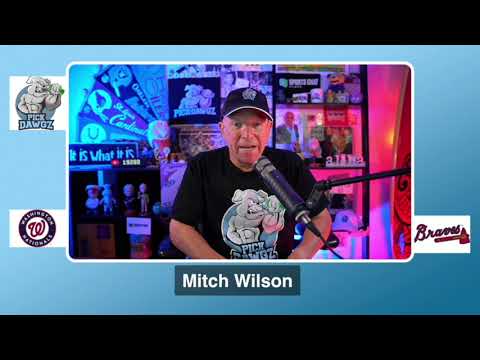