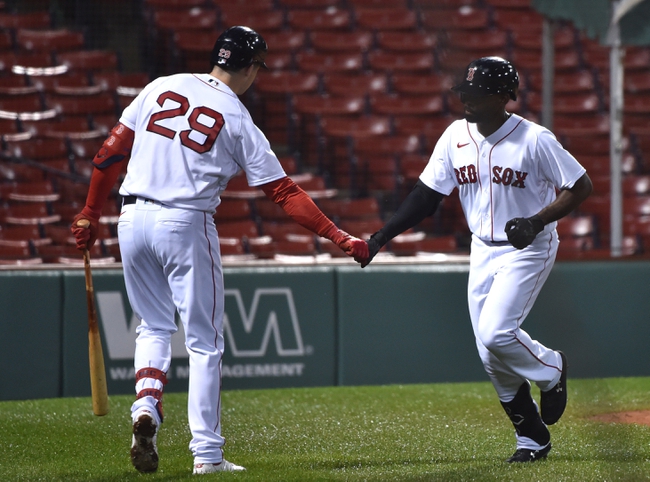 Where to Watch: MASN 2 Stream the MLB Game of the Day all season on ESPN+. Sign up now!

The Washington Nationals and Atlanta Braves face off on Friday in a doubleheader. This is a preview for game one, and since it’s a doubleheader this game will only be seven innings long. These two squads have faced off twice so far this year with each team winning one of the games.

The Washington Nationals won the World Series last year but after some offseason changes, this is a team that is really struggling. Coming into this game the Nationals have lost six games in a row and in two of the last three games they have scored zero runs. Juan Soto has been one of the only bright spots for this team hitting 11 home runs and driving in 26 RBI’s.

On the other side of this matchup is the Atlanta Braves who are playing well coming into this game winning four straight games. Each of the last four games they have scored at least six runs and in two of the games they have scored at least ten runs.The Braves best player this season has been Marcell Ozuna who comes into this game having hit 12 home runs and driven in 31 RBI’s.

On the mound for the Washington Nationals is Auston Voth who comes into this game with an 0-4 record and an ERA of 7.99.

On the mound for the Braves will be Tommy Milone who will be making his second start with the team. Milone was traded from the Orioles before the trade deadline, He has started one game with the Braves and in that start he went 2.1 innings giving up eight hits and seven runs.

Milone struggled in his first start but he is going to find success in this game. Look for Voth to struggle and the Braves will win this game on the run line. 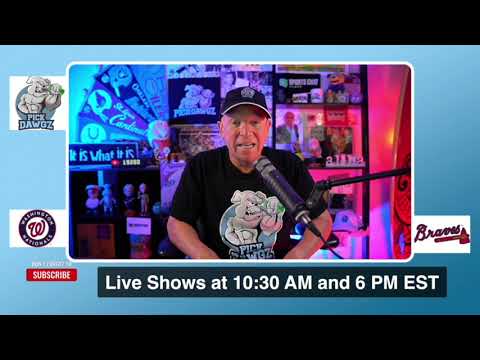