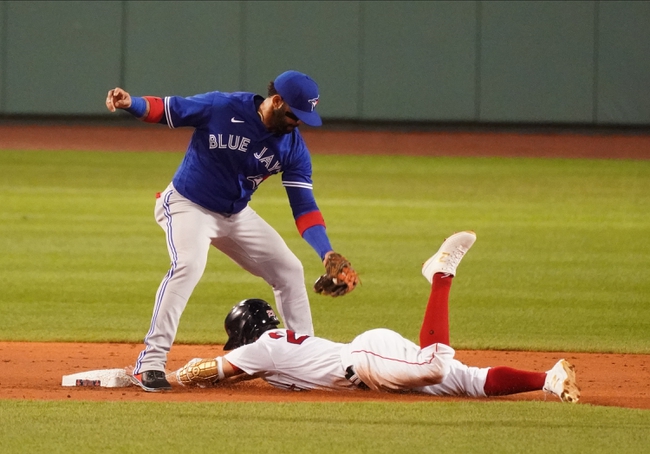 The Boston Red Sox and Toronto Blue Jays face off on Friday in a doubleheader at Fenway Park. This preview is for game one and since it’s a doubleheader, this game will only be seven innings long. In the last game the Blue Jays were able to dominate extra innings and come away with a victory.

The Blue Jays offense has had some issues as of late and even though they broke out in extra innings, the offense struggled through nine innings. Over the previous three games, the Blue Jays had only scored six runs total. Bo Bichette is still out for the Blue Jays and that is a big loss for their offense. The best offensive player for the Jays has been Teoscar Hernandez who has hit 13 home runs and driven in 25 RBI’s.

On the other side of this matchup is the Boston Red Sox who have been terrible this season and coming into his game they have lost four games in a row. In the last game  they were pitching a shutout through six innings, but the offense couldn’t build up a big enough lead. Xander Bogaerts and Mitch Moreland have both hit eight home runs this season.

Tanner Roark will get the start for the Blue Jays and although he has a 2-1 record but a very high ERA of 5.33.

Zack Godley will get the start for the Red Sox and coming into this game he sits with an 0-3 record and an ERA of 7.71.

These are two pitchers who have given up plenty of trunks this season and that will continue in this game. Look for a high scoring game that goes well over the posted total. 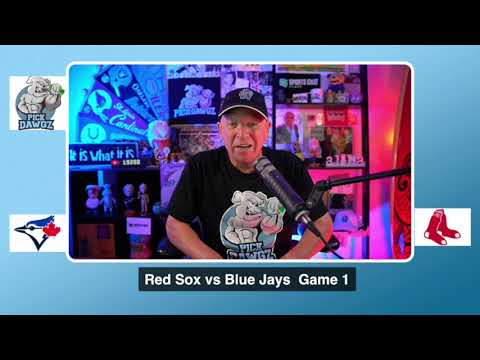