The SK Wyverns and KT Wiz Suwon face off in KBO baseball action on Friday morning in the United States. In the first game of this series KT Wiz Suwon found success winning 6-2.

SK Wyverns have had some real struggles and coming into this game they sit with 32 wins, 65 losses, and one draw. SK Wyverns have lost five games in a row and the offense has been a big issue including the first game of this series where they only scored two runs.  Jeong Choi has been the best offensive player for SK Wyverns and coming into this game he has hit 23 home runs and driven in 68 RBI’s. In this game it’s going to be about the offense getting out to a fast start and running up the score.

On the other side of this matchup is KT Wiz Suwon who comes into this game with 51 wins, 43 losses, and one draw which puts them in 5th place in KBO. Coming into this game KT Wiz Suwon have lost three of the last six games, and the offense hasn’t been great. In the first game though they get back on the right track putting up six runs. Mel Rojas Jr has been the best offensive player and he might be the MVP of the league hitting 32 home runs and driving in 88 RBI’s.

Jong-hoon Park will get the start for SK Wyverns and coming into this game he sits with a 7-8 record and an ERA of 5.35.

Odrisamer Despaigne will get the start for KT Wiz Suwon and coming into this game he sits with a 12-6 record and an ERA of 4.19.

Park has struggled and he hsn’t gotten a lot of run support this year. KT Wiz Suwon is the better team and they will have no issue winning this game on the run line. 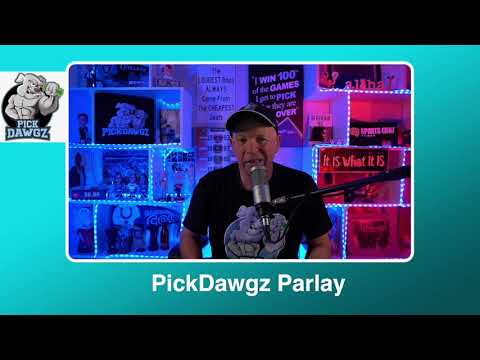