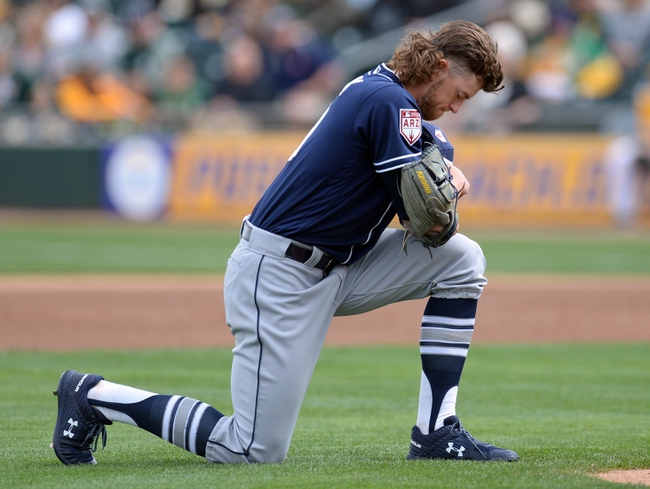 The San Diego Padres and Oakland Athletics face off on Friday night in an interleague showdown at the Oakland Coliseum. This is the first meeting between the two teams since 2018 when the A’s won all four of the games.

The San Diego Padres are coming off a loss but before that they had won three games in a row including two games ago against the Angels, the offense for the Padres was elite putting up 11 runs. The Padres are an elite offensive team that can use small ball to score runs, and also hit home runs. Fernando Tatis Jr is the star of the show for the Padres hitting 13 home runs and 34 RBI’s. Manny Machado has also hit 11 home runs and 32 RBI’s.

The Oakland Athletics had a positive COVID-19 positive test, so they didn’t play the last series. The A’s have had a lot of success so far this season but coming into this game they have lost two games in a row against the Houston Astros. Matt Chapman has been a leader for the team this year hitting 10 home runs and driving in 25 RBI”s.

Zach Davies will get the start for the Padres and coming into this game he sits with a 5-2 record and an ERA of 2.61.

Jesus Luzardo will get the start for the A’s and coming into this game he sits with a 2-1 record and an ERA of 3.74.

Davies has been lights out this season and he has a strong line up of the Padres behind him. Look for the Padres to cash with ease in this game. For the total it's a lean to the under and that is also a strong play. These two can be parlayed together. 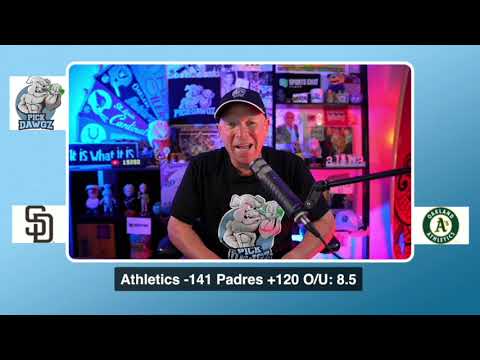