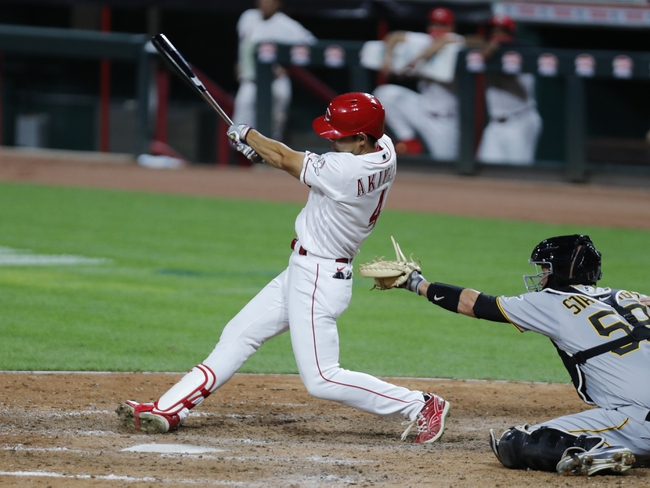 The Pittsburgh Pirates face the Cincinnati Reds on Friday, September 4th at PNC Park for game two of a doubleheader.

The Pirates and Reds are set to participate in one of five doubleheaders in the MLB on Friday. The Reds and Pirates have already met twice this season, with each team winning one of the games. The Pirates have the worst record in baseball at 11-24, but they were able to defeat the Chicago Cubs on Thursday by the final score of 6-2. With that win, the Pirates snapped a three-game losing streak. The Pirates are currently 10.0 games out of first place in the NL Central 4.0 games behind the Reds in the standings. The Reds have lost three of their last four games but were able to snap their three-game losing streak with a win over the Cardinals on Wednesday night. The Reds are currently 16-21 on the year and sit in fourth place in the NL Central. The Reds have not played to their fullest capabilities in 2020, as with the roster they have on paper they should be performing a lot better. Cincinnati will look to take both games of this doubleheader against the weakest team in the MLB.

The Pittsburgh Pirates are projected to send right-hander Cody Ponce to the bump for game two. Ponce is 1-1 with a 2.00 ERA through his first 9.0 innings in the big leagues.

The Cincinnati Reds are projected to bring right-hander Trevor Bauer to the mound to face the Pittsburgh Pirates in game two of this doubleheader. Bauer is 3-2 with a 2.13 ERA through his first 38.0 innings of the season with the Reds. Bauer allowed three earned runs through 5.1 innings to the Chicago Cubs in his last start.

Expect the line for this game and all of the other game two's on the schedule to be out sometime later on in the day, more closer to game time due to the uncertainties with probable pitchers and lineups. In game two of this doubleheader, I like Trevor Bauer to pitch his way to his fourth victory of the year, and I like the Reds on the run line. 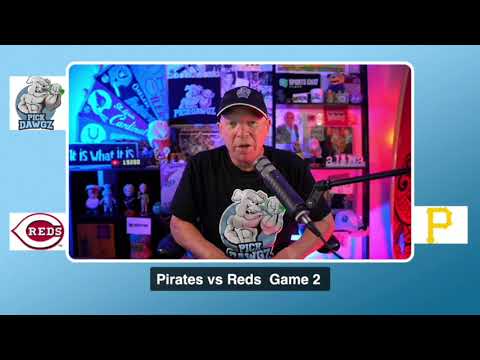