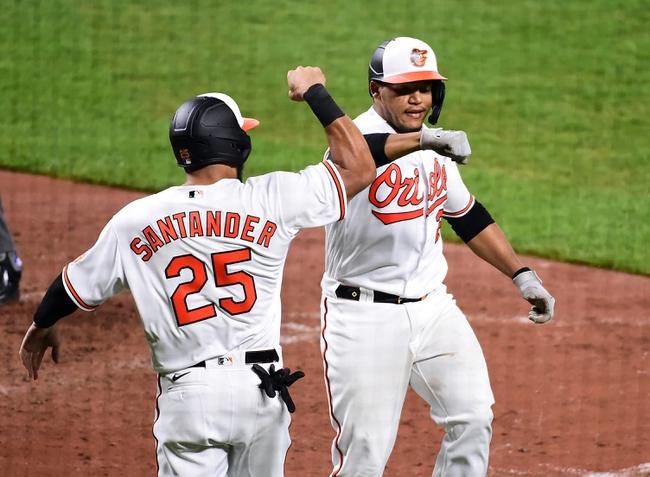 The New York Yankees face the Baltimore Orioles on Friday, September 4th at Camden Yards for game two of a doubleheader.

The Yankees and Orioles will play in one of five doubleheaders in the MLB on Friday. The Yankees are coming off a heartbreaking loss to their cross-town rivals in the New York Mets on Thursday night. The Yankees had a 7-4 lead in the late going, but the Mets were able to mount yet another comeback and tie the game at 7-7 after nine innings. In the bottom of the tenth, the Polar Bear Pete Alonso hit a two-run no-doubt home run to walk it off for the Mets. The Yankees are now 20-16 on the year, which has them tied for second place in the AL East with the surging Toronto Blue Jays. The Baltimore Orioles have lost six of their last eight games overall, as they are 16-20 on the year and sit in fourth place in the division. The Orioles are coming off a split series with the Mets at home, where the O's won the first game and the Mets took the second.

The New York Yankees have not announced a projected starter for game two of this doubleheader. The Yankees can go a couple of different routes in game two, with an opener/bullpen game being the most likely.

The Baltimore Orioles are projected to bring right-hander Jorge Lopez to the mound to face the Yankees in game two. Lopez is 0-0 with a 7.53 ERA through his first 14.1 innings of the season. Lopez allowed three earned runs through 4.2 innings against the Toronto Blue Jays in his last start. Lopez was acquired via a trade with the Royals earlier this season.

Expect the line for this game and all of the other game two's on the schedule to be out sometime later on in the day, more closer to game time due to the uncertainties with probable pitchers and lineups. I like the Yankees chances to win this game slightly more than Baltimore, as I do not see Jorge Lopez pitching well against the Bronx Bombers in this one. I will take the Yankees on the money line, but I will look to see who the Yanks decide to send to the mound before I rush to the window. 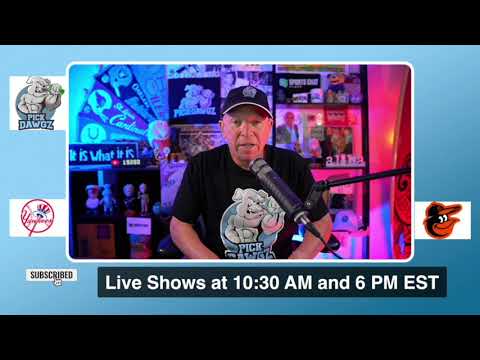