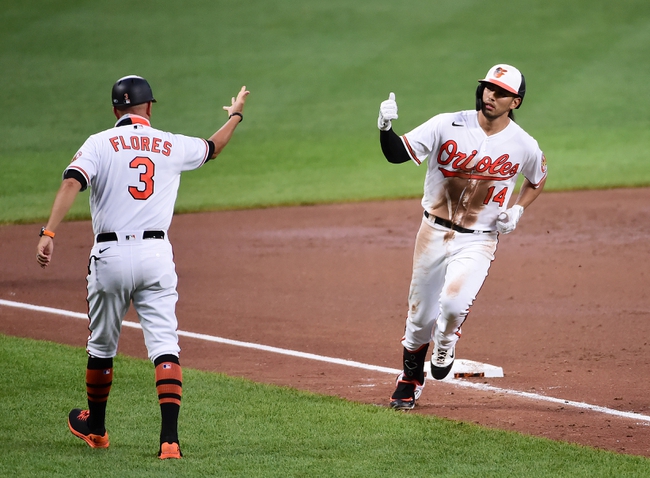 The New York Yankees and Baltimore Orioles face off in a doubleheader at Oriole Park. This is game one of the doubleheader and since there is two games being played, this one will only be seven innings. These two squads have faced off twice this year with the Yankees winning each of the game.

The New York Yankees are dealing with injuries, but that isn’t a good enough excuse for the Yankees and their fans. Coming into this game the Yankees have lost three of their last four games including their game against the Mets on Thursday, a game they lost by two runs. Luke Volt has been one of the Yankees best players as of late and in the last game on Thursday he drove in two runs. In this game they need the pitching to be good.

The Baltimore Orioles sit below .500 but this is a team that isn’t playing as bad as most expected this year. Coming into this game the Orioles have won two of the last three games with the one loss being in their last game against the Mets, a game they gave up nine runs in. The Orioles did have ten hits in the last game, but they could only get four runs to cross the plate. In this game the offense needs to get going early and give Alex Cobb some run support.

Alex Cobb will get the start for the Orioles and coming into this game he sits with a 1-3 record and an ERA of 4.33.

This isn't the big bad Yankees from years past and the Orioles offer a lot of value in this game. Look for Cobb to have a good start, the Orioles to run up the score, and that will lead to a victory. 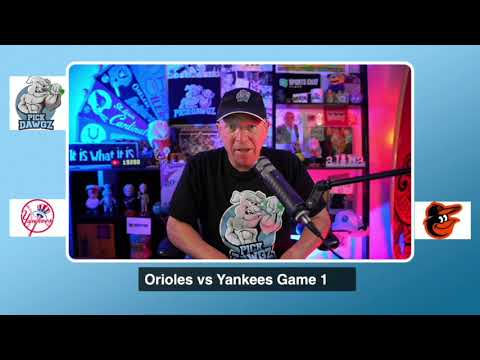