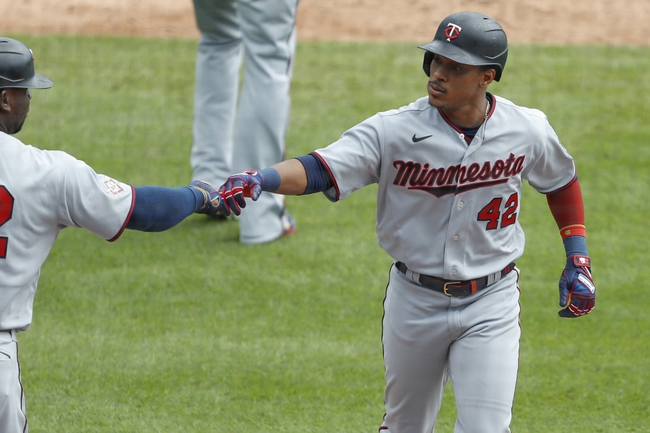 The Minnesota Twins face the Detroit Tigers on Friday, September 4th at Target Field for game two of a doubleheader.

The Twins and Tigers will meet in one of five doubleheaders in the MLB on Friday. The Tigers and Twins have already played each other three times this season, and the Tigers took all three of those games at home. The Twins took a tough two of three against their AL Central rivals in the Chicago White Sox in their most recent series. Minnesota really needed a series win after a rough stretch, and they would love to take two from the Tigers on Friday to continue their positive play. Minnesota is 22-16 on the year and is currently in third place in the AL Central. The Tigers have been one of the more surprising teams in the league this season, as they currently sit at 17-17. Detroit's six-game winning streak was snapped to the Brewers in their last game, and the Tigers will look to rebound from that loss on Friday. 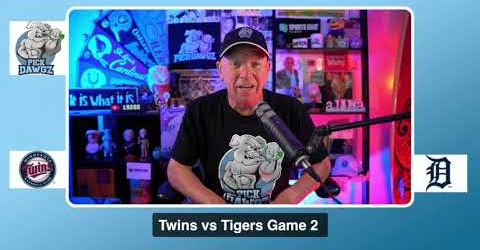 The Minnesota Twins are projected to bring Kenta Maeda to the mound to face the Tigers. Maeda is 4-1 with a 2.53 ERA through his first 42.2 innings of the season with the Twins. Maeda allowed three earned runs through 6.0 innings against the Tigers in his most recent start on August 30th.

Expect the line for this game and all of the other game two's on the schedule to be out sometime later on in the day, more closer to game time due to the uncertainties with probable pitchers and lineups. As far as this game two, I really like how Kenta Maeda has looked this season. Although the Tigers were able to hit Maeda well in his last start, I still like the Twins to win game two of this doubleheader if Maeda pitches. Minnesota should be playing with a ton of confidence after their big series win over the flashy White Sox, and I would not be shocked if they were able to sweep this doubleheader.

UPDATE: Tyler Alexander is the projected starter for the Tigers. Alexander is 2-1 with a 4.13 ERA this season.